Kendall Jenner Unsafe: Is It Because Of Kim’s Gunpoint Incident? 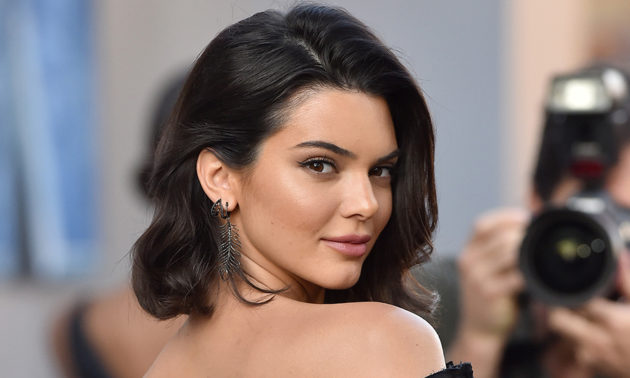 Kendall Jenner, a popular super model for her uniquely placed lip tattoo and for her modeling now fears for her own life. She claimed that she does not feel safe in her own house. She gave this statement about homesickness and also said that she is now living to her family friend’s home. Is Kendall Jenner unsafe because of Kim’s gunpoint incident?

Let’s find out the details about the incident and Kendall Jenner’s condition in the aftermath of the incident.

Some years back, Kim Kardashian was held captive for the jewelry robbery at Paris hotel. Although they could not identify the robber clearly, Kendall thinks this incident took place because of social media. Because of that, she suffered from severe anxiety.

Apart from that, she also survived a stalker case. Her rumored stalker, Shavaughn McKenzie’s incident is yet another. She is the prime witness in the case. Kendell stated about a stalker to the court. She said:

“I saw him sitting in her home’s driveway. He was tucking his head between knees.”

Kendall drove around him, she then realized that he already entered the house’ compound. After that Kendall asked him to leave and called her friend for helping her. The case is now in a continuous phase.

Is Kendall Jenner Unsafe in Her Own House?

Kendall is now feeling unsafe in her own house. Even if Jenner has installed an advanced security system that guards her house 24*7, she feels something is tying her.

According to TMZ, Kendall stated feeling unsafe in her own house. She further also said that the way she is now is something never happened to her.

Recently, people speculated that the incident of Kim Kardashian happened because of Social Media. In her case, she is popular all over the world because of her uniqueness in modeling. As Kendell also looks for uniqueness even for her tattoo, she might think her to be next target for the robbers.