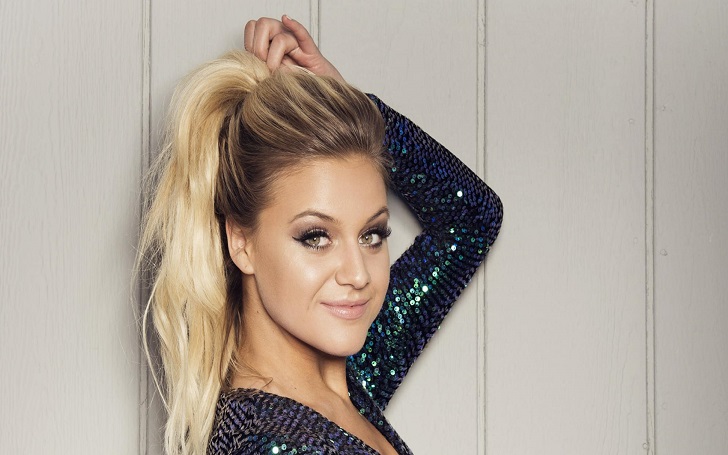 Kelsea Ballerini and fiance Morgan Evans have been engaged for well over a year now. But the couple were a long way from figuring out their wedding plans.

But now they are officially off the market! Kelsea Ballerini and Morgan Evans are married after the year of engagement.

The 25-year-old country singer Kelsea Ballerini and her beau Morgan Evans 33, wed on 2 December 2017 in Cabo San Lucas, Mexico. The country singers got married in an intimate wedding ceremony by the ocean, where the “Legends” singer walked barefoot down the aisle. Kelsea Ballerini was wearing a Berta wedding gown and her beau Morgan Evans was dressed in a Joseph Abboud suit. The couples exchanged rings designed by David Yurman which had a customized message engraved inside.

The couples first met in Australia when they co-hosted a Country Music Awards Show in Morgan’s native Australia together. The sparks of their love flew during the show, and they began dating soon after.

Nine months later of dating, on Christmas day, Morgan Evans got on one knee to propose with a custom engagement ring. Evan said:

It was a special moment. It was just right

This morning, 9 months and 13 days later, he got down on one knee in the kitchen while I was burning pancakes and asked me to marry him. Loving him has been the greatest gift of my life. And now I get to do it for life. #HECALLEDDIBS

Now the country couple has finally taken their first steps together as bride and groom; we can’t wait to see what their happily ever after has in store for them.
Congratulations to the newlywed couples!
American singer American songwriter Celebrity Husband celebrity married Kelsea Ballerini singer