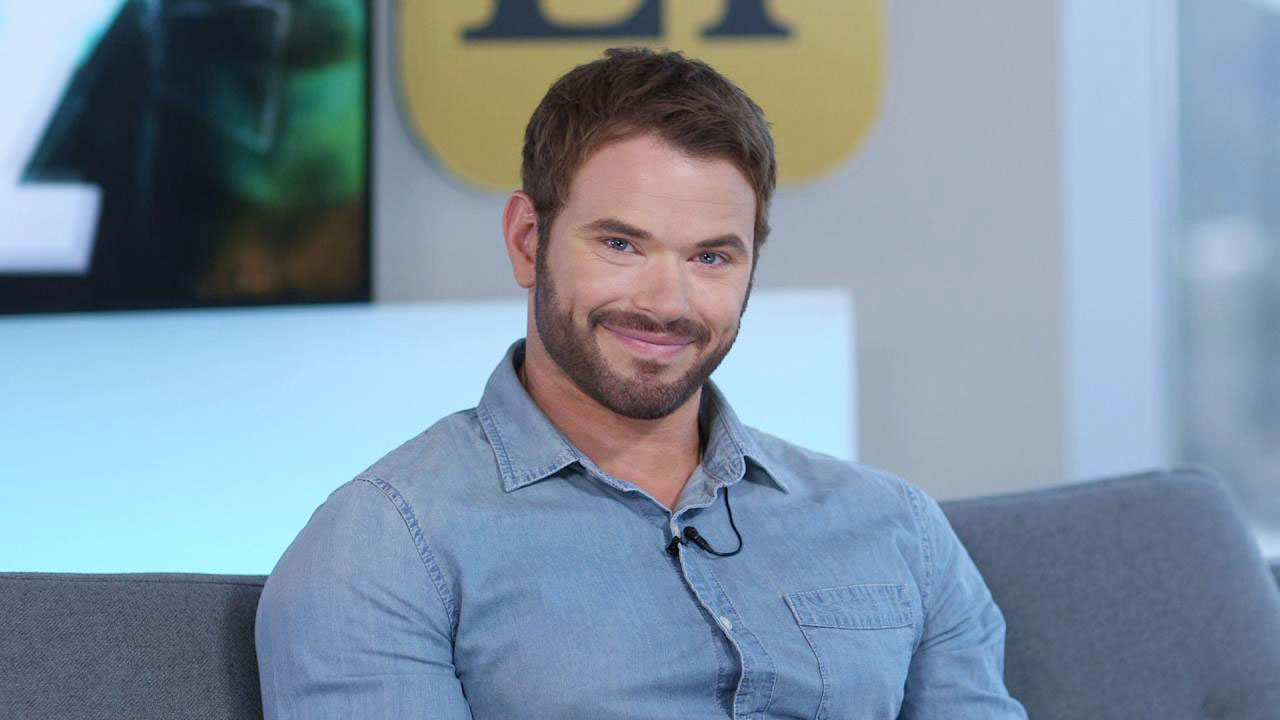 Kellan Lutz and fiancee Britanny Gonzales have been engaged for well over a year now.But the couple were a long way from figuring out their wedding plans.

But now they are officially off the market! Kellan Lutz and Brittany Gonzales are married.

The former Twilight actor  Kellan and his now-wife, Brittany Gonzales, announced the news of their marriage on 23rd November. Both Kellan and his wife, Gonzales shared a snap smiling at the camera while holding up “Mr. & Mrs.” passport holders.

Brittany Gonzales also changed her last name on the social media site from Gonzales to  Lutz. She couldn’t contain her excitement as she shared what she was most thankful for.

Kellan Lutz is an actor, best known for his past role of the vampire Emmett Cullen in the Twilight films, and Kellan’s girlfriend Brittany Gonzales, a TV host, were dating for a long time. The couple engaged on 21st September 2017. The engagement was reported in September, but the engagement didn’t last long. They turned it into a wedding.

Both the couples wanted a “destination wedding.” Kellan also mentioned in his statement:

We’ve always wanted a destination wedding. We’ve been traveling to different places, just like when I’m working. We’re up to that step. We love sunsets, so we obviously have to be on the western side to see it. We’ve just been slowly exploring. It’s not easy to find a Western facing beach that’s right!

According to his statement, the wedding must have been great. But none of have any details about when and where a wedding took place. Stay tuned to us for more updates!