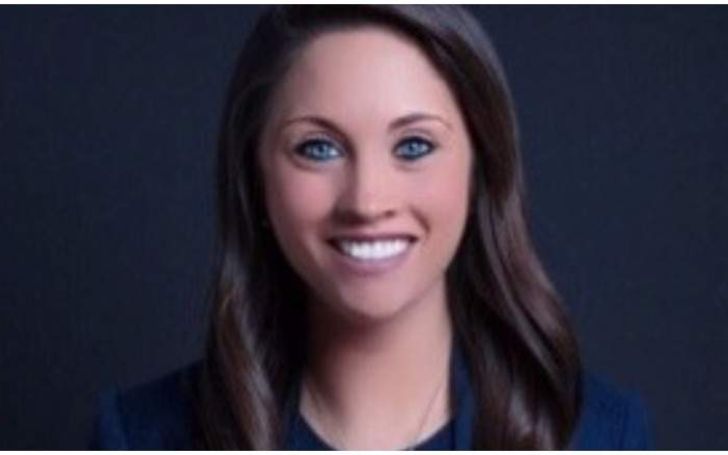 Kaihla Rettinger is one of those people who became a hot topic from her connection with Miranda Lambert‘s new husband, Brendan McLoughlin.

On this page, we will explain to you the link between Kaihla Rettinger and Brendan McLoughlin.

Before we tell you who Kaihla Rettinger is, you need to know who Brendan McLoughlin is. So, let us tell you guys Brendan is professionally a police officer from New York Police Department. He became popular in the mass after his marriage with the American country singer, Miranda Lambert.

McLoughlin was engaged with the professional soccer player, Jackie Bruno. They took the decision just a month before Brendan met and married Lambert. As a result, before Miranda, he was in a relationship with Bruno, which came to an end.

Now you guys might be confused from the above details, as Kaihla Rettinger isn’t the fiancee of Brendan, then you might be thinking who Kaihla i to McLoughlin?

Let us break it down to you people, though Kaihla is not connected with Brendan with a martial vow she became the mother of his first child. She gave birth to Brendan’s son, Landon McLoughlin, just three days after the NYPD cop met the artist Miranda.

The 28-years-old Kaihla Rettinger doesn’t like media attention because of which, she is hard to find on the mass.

Though her family details are covered with a curtain, her academic information is already revealed. Rettinger studied at Sacred Heart University in Connecticut and graduated with a degree in criminal justice.

The beautiful attorney, Kaihla, went to Charlotte School of Law after her graduation. Further, she did her intern at Safe Alliance and Mississippi Center for Justice before completing her college with a Juris Doctor degree.

Net Worth of Kaihla Rettinger

Kaihla Rettinger keeps a low profile; as a result, there isn’t much information related to her net worth. However, from her Attorney profession, Rettinger’s estimated net worth should come around $260,000 in 2020.

Also See: Jaxon React’s Net Worth from His YouTube Career!

According to the data of Payscale, an average legal advisor earns $83,898, so for Kaihla accumulating those numbers isn’t shocking.

Kaihla Rettinger is, as already mentioned above, is an attorney. She is currently the legal and compliance associate at Global X ETF-s.

Kaihla began to work in Global X from 2016, where she got involved in accounting and different development activities of the firm. Her work assignments in the organization gradually upgraded in 2019. She started to work along with General Counsel in managing and CCO, which is a huge deal.