Jude S. Walko Married; Has A Child With His Partner! 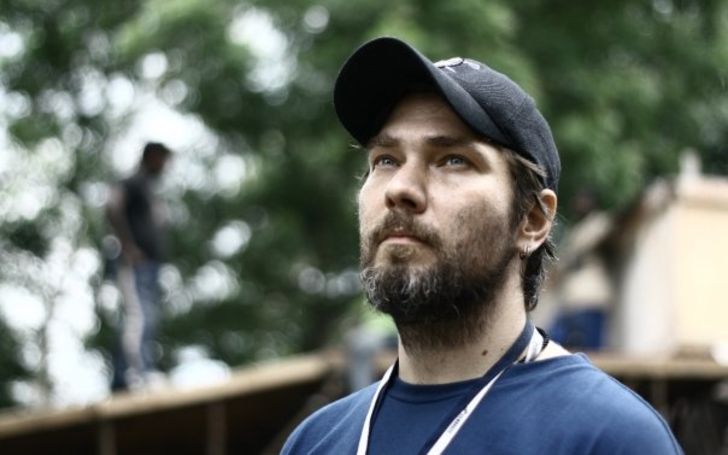 Actor and filmmaker Jude S. Walko is present in the entertainment industry for a long time. His works range from a low budget film of a million-dollar or less to big-budget movies of over a hundred million.

The man is also into directing and writing and has made a couple of short movies till now. Well, Walko’s professional work has been witnessed by the audience, but how about his life behind the camera, how is he faring on that one? If you are also curious, dig right in!

The Movie Director is Living a Cheerful Life With His Family

The veteran moviemaker is happily married to his charming and beautiful wife, Parnom Thumcha. His partner is a Thai national whom he first met while traveling on June 19, 1999.

The couple dated for a couple of years became engaged and eventually tied the knot and became one on September 17, 2002. Although he keeps the details of his relationship to himself, the two sweethearts should be on good terms. Fingers crossed!

From their marriage, the SIREN star shares two teen children with his partner. The couple welcomed their first child, Preeya Marie Fah Walko, who was born on June 24, 2003. On January 05, 2005, one and a half years later, their son Roion Joseph Walko was born.

Jude’s love for his children is commendable, and he occasionally shares pictures with his children. These days, he is living a normal life and spending time with his family and friends. From time to time, he gives a peek on his personal life by posting pictures on his social media.

Jude played a minor role in the movie, House of the Rising Sun (2011). The film starred actor Dave Bautista, Amy Smart, Dominic Purcell, and Craig Fairbrass among others.

In a recently released film of 2019, Saving Zoe, he played the role of a bouncer. Likewise, he worked with Laura Marano, Giorgia Whigham, Vanessa Marano, and Nathaniel Buzolic in the movie.

Visit The Celebs Closet to keep in touch with your favorite celebrity news and biography.