Josh Duhamel Split With His Wife, Fergie After Eight Years Of Marriage; Are Parents To 4-Year Old Son! 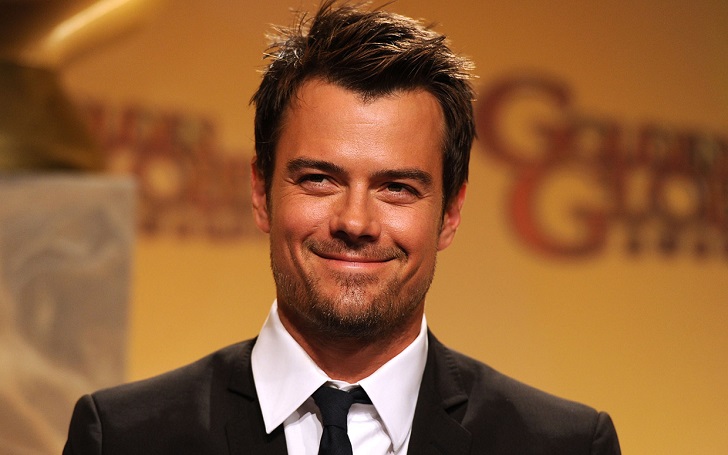 Josh Duhamel and his wife Fergie are no more together. They announced the news of their separation on Thursday, 14th September 2017.

The couple mutually ended their eight years of marriage and said in a joint statement to CNN on 14th of September:

With absolute love and respect, we decided to separate as a couple earlier this year. To give our family the best opportunity to adjust, we wanted to keep this a private matter before sharing it with the public. We are and will always be united in our support of each other and our family 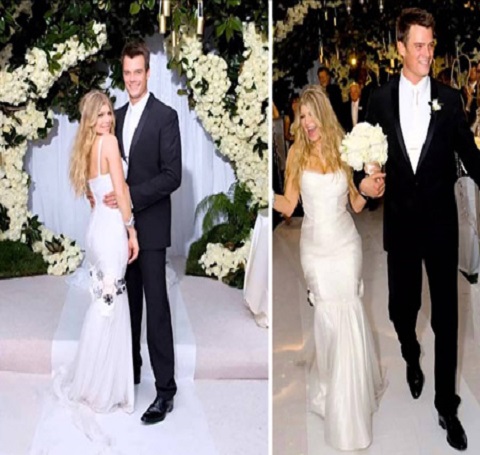 Following the news of the split, Josh Duhamel, 44-years-old actor took his four-year-old son, Axl around town in Los Angeles on 18th September without his wedding ring.

While his wife, Fergie, 42, is in Brazil kicking off her tour. She took the stage Saturday night on 16th September to perform at the Rock in Rio Festival in Rio de Janeiro.

The singer met her fans on Friday and also thanked them for their support following the news of her split with husband, Josh. Fergie also ditched her wedding ring and made her appearance without the ring on Saturday. 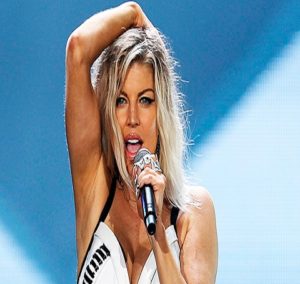 The couple first met each other on Duhamel’s show Las Vegas where Fergie’s band made a cameo. They began dating since then in 2004. After dating for three years, both the duo decided to take their relationship to the next level and got engaged in December 2007. Finally, the pair married each other in a Catholic ceremony in Malibu in January 2009.

A happy moment came in the couple’s life when Fergie gave birth to her first son, Axl in August 2013. Both of them love their son a lot and often used to post pictures of their happy moments as a family on Instagram.

Before the split, the couple shared a memorable day on their 8th marriage anniversary. Josh even posted a picture on Instagram with a caption “8 years!! Love you, babe.”

The couple filed for divorce and are now separated. After their separation, Fergie seems to be single but, the same cannot be said about Josh. For Josh, he might have found a girl. But, who the lucky girl is, is still out of the light.

So, Stay with us for the latest updates!