Jordan Banjo Age & Height | Has A Son With His Girlfriend | Net worth, Parents & Ethnicity 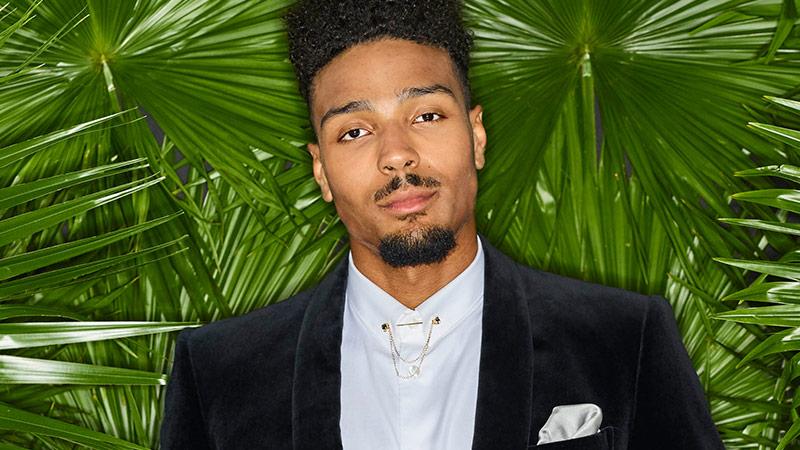 Never knew Jordan Banjo would be a big name in dance.

The British dancer Jordan Banjo grabbed the limelight after winning Britain’s Got Talent along with his troupe Diversity. Later, his appearance in I’m A Celebrity stint made him a celebrity as an individual. Since then, he has been in the television showing off his dancing skills and teaching others. Alongside his partner, Perri Kiely, he has hosted the fourth series of Got To Dance and the Nickelodeon Awards for three years in a row.

Are you daydreaming of dating Jordan Banjo? Sorry to disappoint his legion of female fans but Banjo is in a romantic relationship with his girlfriend, Naomi Ella.

Moreover, Banjo’s time in the jungle only brought the pair closer. Besides, he even vowed to marry his girlfriend after he left the show. Meanwhile, his Instagram page features pictures of his exotic holidays, romantic dates with his girlfriend.

Nevertheless, in 2012, Banjo was in a relationship with his childhood friend and Little Mix minx, Jesy Nelson. After dating for ten months, the duo later split due to the pop singer’s celebrity status.

As of now, Banjo and his girlfriend, Naomi, haven’t married yet. However, the duo has already started a new family that is enough to melt your heart. We hope the two gets married soon.

The day “7 May 2018” is one of the best days of Banjo’s life. To be precise, he became a dad for the first time in life, and that feeling was a dream come true.

Jordan Banjo girlfriend, Naomi gave birth to a baby son, Cassius Ashley Banjo. The inspiration behind his son’s name is a tribute to Banjo’s brother with the name.

Banjo took to Instagram and shared the news with a sweet photo of himself carrying his little one home. In the black and white snap, he was walking towards the hospital exit with Little Cassius’ carrier in his right hand.

Banjo initially began his professional dancing career as a member of Swift Moves Juniors with fellow Diversity members Sam Craske and Warren Russell. Following that, he joined Diversity in 2007 and won the third series of Britain’s Got Talent later. Besides, he took on the role of the backstage hosts for the fourth series of Got to Dance in 2013.

In 2013, Banjo and fellow Diversity member Perri presented their television show, Jordan and Perri’s Ultimate Block Party. Since 2014, the duo hosted the Nickelodeon Kids’ Choice Awards for three consecutive years. In 2016, Banjo became a part of the series I’m a Celebrity…Get Me Out of Here where he was the fourth celeb to leave the jungle. Since January 2018, he has been working as the backstage digital presenter for Dancing on Ice.

Even though Jordan Banjo net worth has climbed the height, he never thought of earning money at first. Speaking in 2014, Banjo said:

“We’ve never been the kind of people who go out to clubs to try and get photographed by the paparazzi, or be the centre of attention. For us, it’s all about dancing and entertaining people.”

But what’s the figure of Jordan Banjo net worth in 2018?

Jordan Banjo was born in 1992 in Wickford, Essex to his parents, Funso and Danielle. His Father was a Nigerian boxer while his mother was a ballet dancer. He celebrates his birthday on 31 December that makes his age 26.

Banjo grew up alongside his older brother, Ashley, and sister, Talia.

Banjo has a tall height. His height measures 6 feet 4 inches. He is British by nationality but Nigerian by ethnicity.