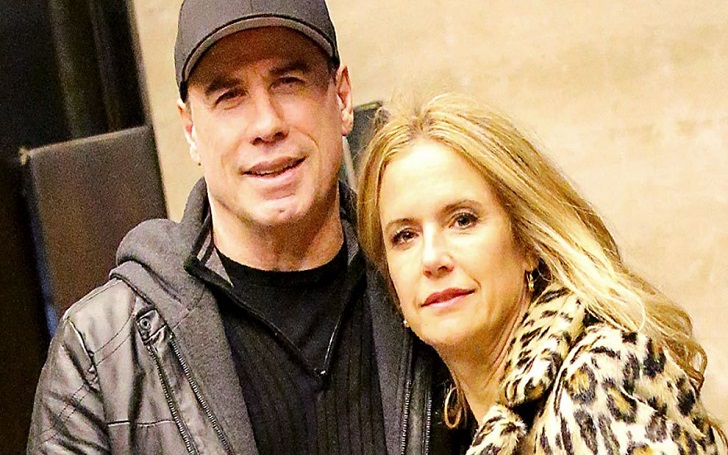 “Have you ever given someone a foot massage?” lol.. Don’t get me wrong here, I just recall this particular line when I see John Travolta’s name. Famous actor from ‘Pulp Fiction’ and more, but do you guys know anything about his wife, Kelly Preston?

On deck, find out their married life, and know if they had gone through any divorce rumors or so. You guys aren’t gonna believe, but the pair has been married for over 26 years. However, what I’m about to tell you would be something regarding their split. Find out everything you need to know.

Kelly Preston is a former model and an American actress, and she appeared in more than 60 TV shows and movies altogether. Some of her popular movies include ‘Battlefield Earth’, ‘What a Girl Wants’, ‘Eulogy’, ‘Death Sentence’, etcetera. Now, let’s talk more about her relationship with John Travolta.

Let us begin with how it all started. Preston and Travolta met during the shoot of ‘The Experts’ in 1987 and got hitched in the year 1991 after Preston’s divorce with ex-husband Kevin Gaze.

They had gone through several ups and downs during their 26 years of married life but managed to survive until November 2017. But the question remains, are they still together?

Did they get a Divorce?

Well, there aren’t enough proofs to call them divorced. However, Preston is pretty sure that she’s gonna walk out on him now and she has several reasons. We’re gonna discuss everything down below.

I wonder how would it feel if you’ve to let go of someone who has been there for you for more than 25 years. Life s****, you know! That’s all I can say for now..

Why did Kelly Preston decide to leave John?

There are several reasons why she wants to get rid of John. First, he has been seen kissing guys, for more than once. So, you know, it might be the primary reason, but is it? Furthermore, their eldest son Jett tragically passed away at the age of 16 in 2009.

And Preston says he has been caught cheating numerous times, also followed by allegations of “Sexual Battery” against Travolta! A source told the mag:

“Kelly’s sick of being the loyal wife – every time she feels like they’ve gotten through a rough patch, something else comes up.” 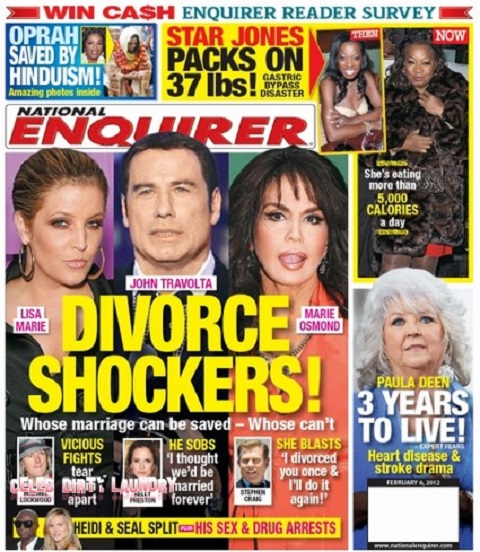 How many Children do they have?

Travolta and Preston have 3 children named Benjamin Travolta, Ella Bleu Travolta and Jett Travolta. The lovely family was struck by a tragic incident while they were on a vacation to The Bahamas.

Their eldest son Jett passed away during the time and reports confirm that he used to suffer from regular seizures.

Is Kelly having an Affair with anyone?

The answer is ‘No’. She is not having an affair with anyone but is struggling with John at the moment. It appears as though the pair is confused regarding their relationship and what not. Maybe it’s because of their children? or maybe they’re not consistent with whatever is going on with them.