At the age of 43, drummer John Blackwell Jr has died following his battle with Cancer. 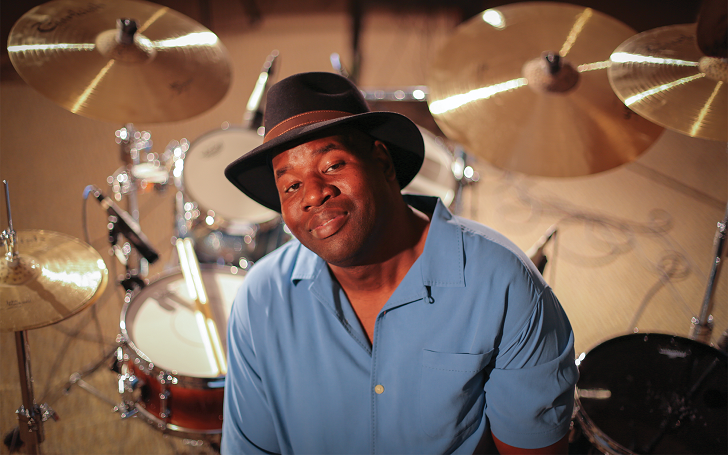 John Blackwell Jr dies following his battle with cancer. Doctors diagnosed John with a brain tumor in 2016. Ultimately, the tumor affected his arms and legs that ultimately led to his untimely death.

Famous as Prince’ former drummer, John Blackwell has died at the age of 43, in Florida. On Tuesday, his wife Yaritza Blackwell broke the news with a photo posted on Blackwell’s Instagram which reads;

My husband incredible drummer John Blackwell Jr. passed the way [sic] peacefully in my company today,” she captioned an image of her grasping his hand. “Thanks [sic] God for his life and thanks everyone for their support.

My husband incredible drummer John Blackwell Jr. passed away peacefully in my company today. Thanks God for his life and thanks everyone for their support. Yaritza

John Blackwell died following his battle with cancer. John had a tumor in his brain which the doctors found out in 2016. Later, the tumor affected his arm and leg which ultimately led to his untimely death.

One year ago, my husband, incredible drummer John Blackwell Jr. was diagnosed with brain tumors while in Japan playing at the Blue Note Tokyo in a featuring with top bassist Nik West. This whole year has been very challenging not only for John, but for me also, that have to provide the care he needs, and with the help of God, you as donors, and his doctors, nurses and therapists he is still fighting hard to get better. Today, he faces another hospital change, now to a rehab facility, where he will receive Physical, Occupational, and Speech Therapies to continue his long recovery process. I want to give special thanks to my mother, that for three months has been next to me everyday taking care of me and John, his friends John Spinelli, Tim Conwell, Bruce Harris and Takuya Futaesaku -Takki- and everyone who has visited him including his family, my family and his drummers friends Gregg Bissonette, Dennis Chambers, Antonio Sánchez, Billy Cobham, Chad Smith, Natalie Depergola, Connor Fass, Eric from Tampa, and musician Joe Cosas, just to name a few. I pray God for John everyday, every hour… and thank you for your prayers, donations and for the good thoughts for John. Yaritza

After his passing away, many of his well-wishers gave him condolence through social media. Let’s look at some of them!

My beautiful friend John Blackwell passed away 2day Plz keep his family in prayer. He was amazing manLuv u my brother pic.twitter.com/X08DYf7MJO

Rest In Peace #JohnBlackwell Your legend will live 4ever. One of the best to ever pick up drumsticks. Prayers to family and friends 🥁🙏🏻

We lost another brother… John Blackwell made his transition today!!!
Our prayers go out to his wife and family! https://t.co/bWUgRBQql4

Our prayers are with John Blackwell’s family members. RIP!