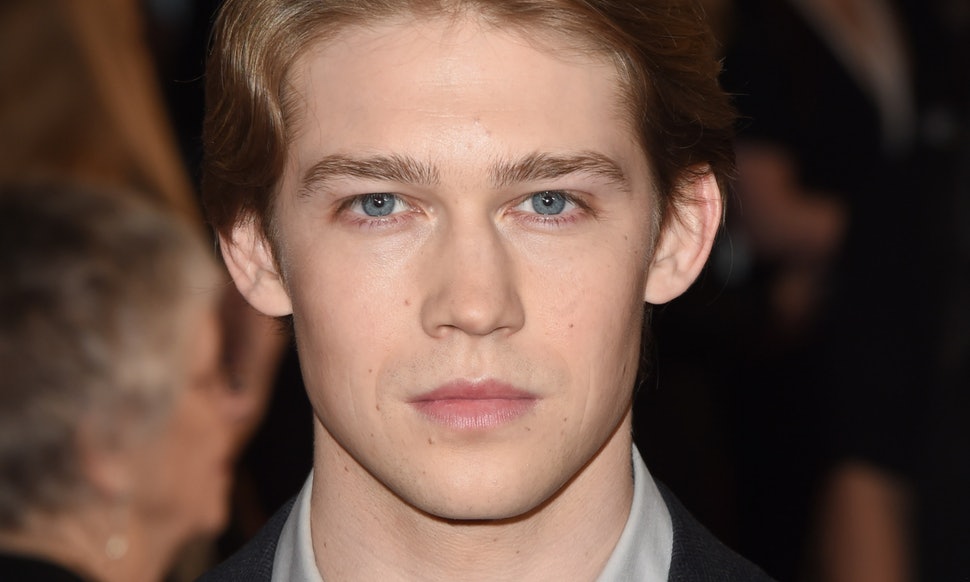 Joe Alwyn is a British actor who got a significant breakthrough with his starring role as the eponymous Billy from the Ang Lee-directed film Billy Lynn’s Long Halftime Walk. Currently, he is working in four different movies. Joe grabbed media attention and recognition because of his affair. He is in a relationship with a famous singer, Taylor Swift.

When America was celebrating the country’s independence, the Delicate singer was enjoying a break from her Reputation stadium tour with boyfriend, Joe Alwyn in Turks & Caicos. The duo was able to absorb some sun and enjoy some time in the ocean blue water. Are you eager to know more about Joe Alwyn dating affair with his girlfriend, Taylor Swift?

Along with the dating affair, Joe Alwyn net worth has also amassed much attention. Hence, we’ll be discovering the facts about Joe Alwyn bio, wiki facts, girlfriend, dating affair, net worth, age, height, and parents.

Everyone is curious to know about Joe Alwyn dating life with his girlfriend as he hasn’t spoken anything to the fans and media.

Well, Joe Alwyn is off the market and dating Taylor Swift, who is an American singer-songwriter. They met at the 2016 Met Gala. But, the duo made their first public appearance on the year 2017 in Jingle Ball, London. The pair was spotted holding hands and kissing frequently.

The pair prefers to maintain a low-key relationship and hide it from the limelight, but Taylor’s friend, Ed Sheeran confirmed their relationship, stating:

‘’ He’s really nice. Really, really friendly, really good dude. They are very much in love, they have quite a low-key relationship, which Taylor likes. It’s normal, and no one really knows about it right now.”

The couple is so much in love with each other that most of their fans thought Taylor Swift’s songs from the album Reputation might be about her boyfriend, Joe Alwyn. She is even planning to buy a $42 million house near Joe.

The British actor as well as a model, Joe Alwyn was born in the year 1991 in North London, the United Kingdom to a psychotherapist mother and a documentary filmmaker father. He celebrates his birthday on 21st February, which makes his age 27. He belongs to white ethnicity.

Joe was raised in London’s Crouch End of Tufnell Park Neighbourhood with his siblings Patrick and Thomas Alwyn. He is a family man and still lives with his family. He attended the City Of London School. Although being an introverted child, Joe secretly wanted to be the actor. Joe became a member of the National Youth Theatre in his teenage.

Later, Joe joined the University of Bristol where he studied English literature, and while studying in the university, he acted in two stage productions at the Edinburgh Fringe Festival.

He stands tall as his height measures 6 feet 1 inches.

Joe Alwyn Net worth and Income

Joe started his career by playing the titular role of Billy Lynn in his first film Billy Lynn’s Long Halftime Walk, which was based on the novel of the same name by Ben Fountain. He had a supporting role as a brooding student in the drama movie The Sense of an Ending. He is even cast in the period drama The Favourite as Masham, the love interest of Ema Stone’s servant character.

As of now, Joe is working in four different movies which include Operation Finale, Boy Erased, The Favourite, and Mary Queen of Scots, which is set to release this year. No doubt, Joe’s income this year is huge that will add to his net worth.

Joe is the face of Prada and has done several photos shoots with many famous models. His modeling career is one of his primary sources of income. But what’s the figure of Joe Alwyn net worth?

As of 2018, Je Alwyn net worth is under review. Once reviewed, we will update you soon.