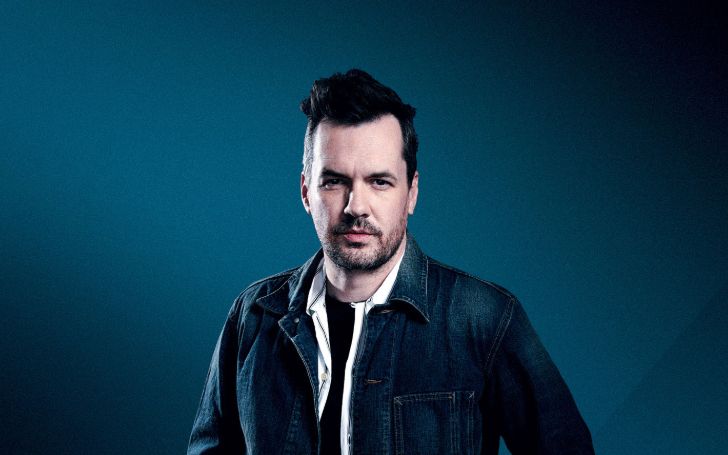 Can you believe? Australian-American stand-up comedian, Jim Jefferies, lives a luxurious life in his Los Angeles house worth $3.15 millions. While living a luxurious life, the comedian also rides many high-rated cars from various brands like Ford, BMWs, and Challenger.

Want to know how Jim spends his millions of dollars? Here take a brief look at the houses and cars of the Australian-American star, Jim Jefferies!!!!

Jim Jefferies is a renowned Australian stand-up comedian, actor, and writer. Well, he was able to build a successful career as an entertainer thanks to which he’s amassed $9 million as his net worth. Following this, he purchased many houses in one of the most expensive states of the United States.

Jefferies first bought a two-story house in Mount Olympus Perch. Moreover, he purchased the house in 2012 at $1.255 million. Further, the house features four bedrooms, four bathrooms, a living room, a set-up dining area, and a wet bar. The house also includes a granite-splashed kitchen and a family room with all tan-toned interior. Additionally, the house lies inside the area of 3,500 square feet.

The Australian actor recently, in 2019, decided to open his house for people to live in there. Well, he put his villa up for rent at $9,600.

Jim later also purchased an eye-catching house in the neighborhood of Studio City, Los Angeles. He bought the house for $3.15 million, which is also said as a modern farmhouse. Further, the house features five bedrooms, 5.5 bathrooms, and a combined living room and dining room.

The property lies in the area of 5,100 square feet and is protected by an extensive camera-equipped security system. Furthermore, there are matte-finished floorboards and wood beams across the ceiling in the dining area. The house also includes a bar seating, a swimming pool, spa, and an over-sized marble fireplace at the poolside cabana. Well, we can say that the house is a paradise to live in and when he’s with the love of his life, Tasie Lawrence, it’s more than perfect!

Jim Jefferies is fond of cars. The comedian is so in cars who love to ride muscle cars as well as luxurious BMWs. At first, let’s talk about the car, he learned to drive in. It was a 1985 Holden Apollo (costs- $1900 to $4070 )car of his father in which he first learned to drive while still being in Australia.

The actor’s first bought car; besides, was an automatic 1980s Holden Gemini, which he purchased at the price of 480 Australian dollars. After riding the car for more than five years, Jim bought his second car a Ford Laser, which costs $1,100 to 4,990 on average.

Finally, the Aussie comedian currently rides his orange-colored 2011 Dodge Challenger SRT8 car as of 2020. The actor purchased the car in 2011, which might have cost him around $49,000.