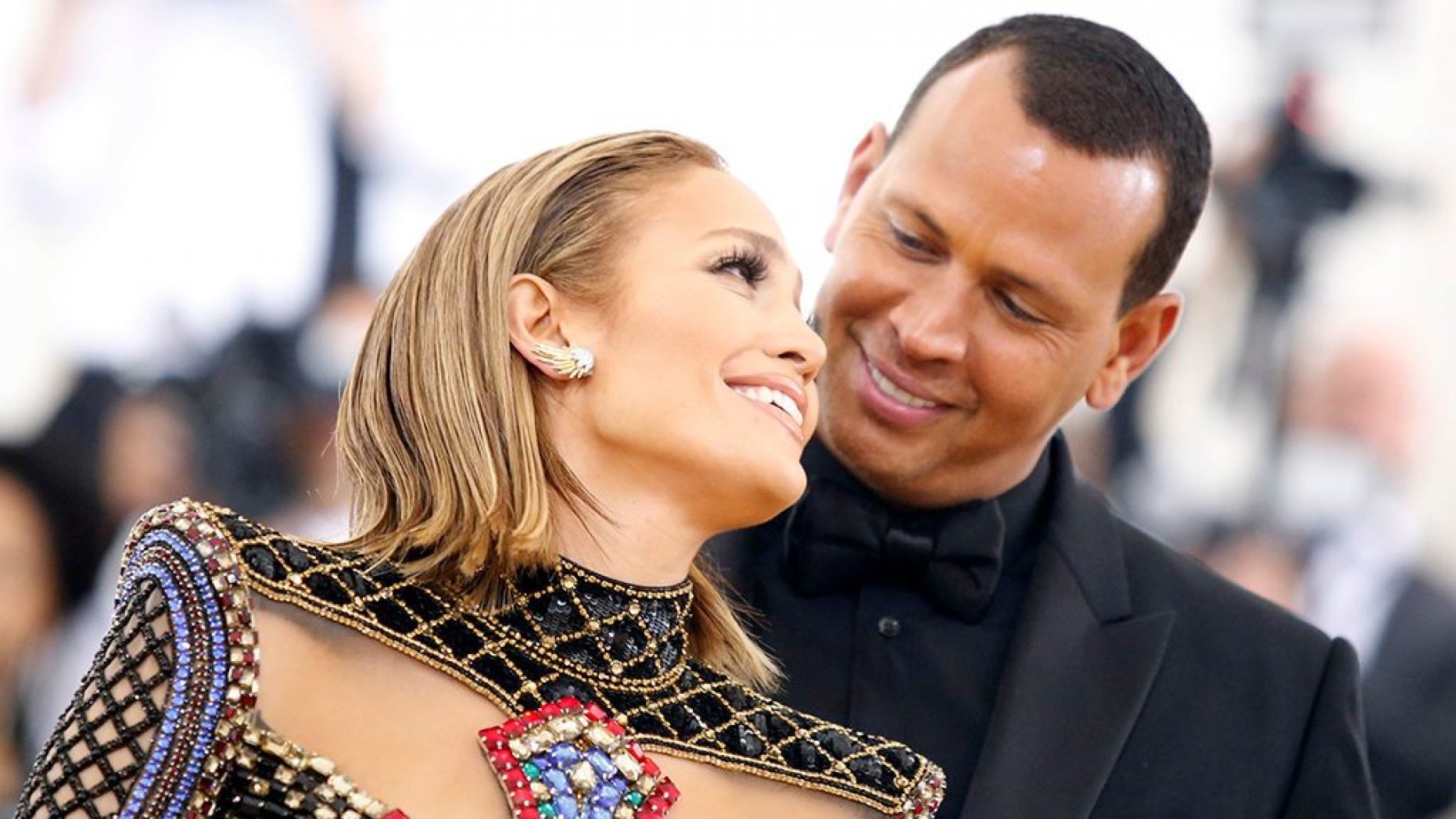 American singer Jennifer Lopez and former American baseball player Alex Rodriguez are engaged to be married. Following two years of a dating relationship, the duo agreed on 9 March 2019 to tie the knot.

Both the pair took to Instagram on Saturday to make the sweet revelation. In fact, Lopez and her boyfriend turned fiance, Rodriguez, shared the same photo. In the picture, the 49 years old singer’s hand, placed upon the baseball shortstop’s palm, bears the engagement ring.

Immediately after the newly-engaged pair posted the photo, their fans showered them with love and congratulatory words. Meanwhile, some followers even wished for an invitation to the power couple’s prospective wedding party.

From a couple of days before their engagement, the lovebirds started sharing some photos revealing their celebration on a beach.

When Did Jennifer Lopez and Alex Rodriguez Begin Dating?

There is no denying that this couple is head over heels in love. As a matter of fact, both Lopez and Rodriguez rarely became subjects of any rumor after their unification.

Regardless of the failed marriages in the past, Lopez is trying to maintain a perfect relationship one more time. In fact, she already tied the knot twice and divorced with both husbands.

She was in a married relationship with Cris Judd from 2001 to 2003. A year after her divorce with Judd, Lopez married Marc Anthony in 2004. Like her first marriage, Lopez’s second conjugal life also met a bitter end as she divorced with Anthony in 2014.

Let’s pray that “On the floor” singer will end up with her current fiance Rodriguez till eternity.