Jenifer Lewis married life, husband, daughter and her law suit against ex-boyfriend. Read along with her wiki-bio. 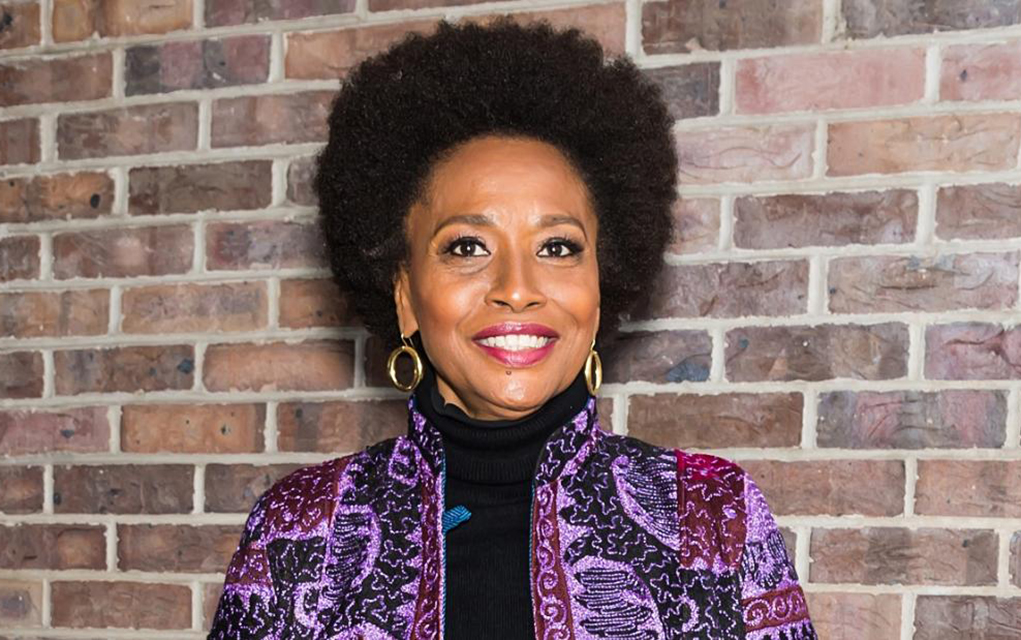 We know love is blind and sometimes blindness leads to darkness. Veteran American actress, comedian, singer, and activist Jenifer Lewis AKA “Black Mother of Hollywood” also had a blind love once. Jenifer Lewis dated with a con man, and now she has filed a lawsuit against him and his former employer company.

So what happened to the lawsuit? Jenifer Lewis is married to her husband and has a daughter, then why did she intend to attack her ex-boyfriend? Let’s find out and also get Jenifer Lewis wiki-bio and net worth.

Jenifer Lewis’ ex-boyfriend is a con man; Who is her Boyfriend?

The Black-ish became the talk of the town when she admitted to being a victim of an alleged con man. Lewis released a statement about a lawsuit on her facebook page. She filed a lawsuit against her ex-boyfriend, Tony Wilson in Los Angeles Supreme Court.

Lewis has accused him of conning more than $50000 during their romance. She has also alleged LA fitness for employing employee with a past criminal record without any critical examination.

Don’t Miss: How Much Is Charo Santos-Concio’s Net Worth? Know About Her Bio, Wiki Including Age, Height, Married, Husband

Lewis met with Tony in 2015 while he was a manager at LA Fitness. During an interview with ebony.com, she explained that she fell in love with Tony without knowing the truth.

Lewis said that Tony would read everything about her and she was impressed by his knowledge about him. Lewis said she really fell for Wilson when she met his children.

“They were beautiful children [and] very sweet. That was when my heart really softened,”

According to Lewis, Tony used his children to con her. Later she found out that Tony was a con man and he is sentenced to four-year federal prison for fraud. Her eyes were opened, and her blind love ended.

But why did she filed a lawsuit against her ex-boyfriend after all these years? According to the actress, the aim is to help other women avoid a similar fate.

“The biggest message I want to get out is that a lot of us live in a bubble and we think things can’t happen to us, but they do. When it does happen to you, take care of yourself, and then get up.”

So what happened to the Lawsuit then? In mid-September 2017, Lewis said that she dropped the lawsuit against LA fitness in return for monetary compensation.

Jenifer Lewis is married to her husband, Arnold Byrd, a retired Marine 1st Sergeant. They were married in 2012. It’s her first marriage. Lewis did not marry anyone for 53 years of her life.

Maybe due to their age or any other reason. The couple decided not to bear any children, but Jenifer Lewis and her husband have adopted a daughter.  Her name is Charmaine Lewis.

Jenifer Lewis’ Wiki-Bio and Net Worth

Jenifer Jeanette Lewis is an American actress, comedian, singer, and activist born in St. Louis, Missouri. Jenifer Lewis age is 60 now, and Jenifer celebrates her birthday on January 25. Jenifer parents have seven children, and she is the youngest of all. She has graduated from Webster University, Missouri.

Her portrayal of ‘Ruby Johnson’ on the hit ABC TV show Black-ish was a triumph of her career. This role earned her a nomination for the 2016 Critics Choice Award.

With more than 300 appearances in movies and television, she also has a worthy career in music and theater. She has done more than altogether 200 concerts on four continents.

Jenifer Lewis’ net worth stands at $2 Million. She earned her fortune from her eminent acting and singing career. Jenifer Lewis salary is still unknown though.

Kudos to our favorite mother in Hollywood.