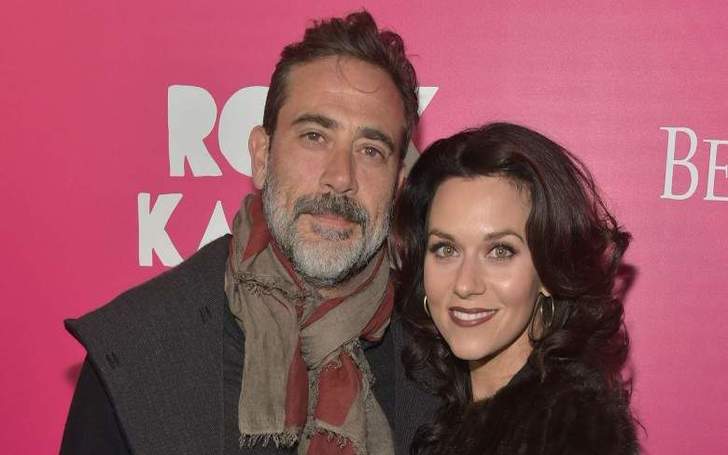 Jeffrey Dean Morgan is a Washinton-born American actor known for his appearances on TV series including Grey’s Anatomy and Supernatural.

Morgan is happily married to his girlfriend of more than a decade, Hilarie Burton. But, not everyone is aware that he was previously married and divorced from Anya Longwell.

Actor Jeffrey Dean Morgan was married for the first time in 1992 with his first wife, actress Anya Longwell who is known for her work on Shame, Shame, Shame, and Mobster. Their wedding took place on 31th May.

JDM and Longwell’s marriage lasted for a decade before the couple decided to split in 2003. The former husband and wife share no children of their own. Anya, today lives a private life, unlike JDM who is still thriving as an actor.

After Longwell, Jeffrey began dating Sherrie Rose in 2004 but the romance turned sour soon. The actor was then linked to Chuck actress Sarah Lancaster whom he dated for two years from 2005 to 2006.

Then JDM met and fell in love with Mary Louise Parker who he met on the set of Weeds. In 2007, the two also became engaged but the engagement split in 2008. Parker then married Billy Crudup.

Friends of Jeffrey Dean Morgan united him to Hilarie Burton through a blind date in 2009. Those friends were none other than Jensen Ackles and Danneel Ackles who co-starred JDM and Hilarie. While Jensen worked with JDM on Supernatural, Danneel worked with Hilarie on One Tree Hills.

Clearly, their blind date was a success. The couple instantly fell in love and were also believed to have been married by the public. JDM & Burton welcomed their first child, a son named Augustus Morgan in 2010. Their second child, a daughter named George Virginia Morgan was born in 2018.

JDM and Burton only tied the knot December 2019 in the presence of the Ackles pair, Norman Reedus, and Sophia Bush. Their wedding ceremony was a private one and fans didn’t know about it until Hilarie shared the pictures from their big day.

Today, JDM and his beautiful family of four reside in New York where they own a farm and animal next to a Christmas tree field.