Skip to content
Home » Entertainment » Jeff Brazier Soon-To-Wed His Fiancee: Two Sons To Be His Best Men On Their Wedding

Jeff Brazier Soon-To-Wed His Fiancee: Two Sons To Be His Best Men On Their Wedding 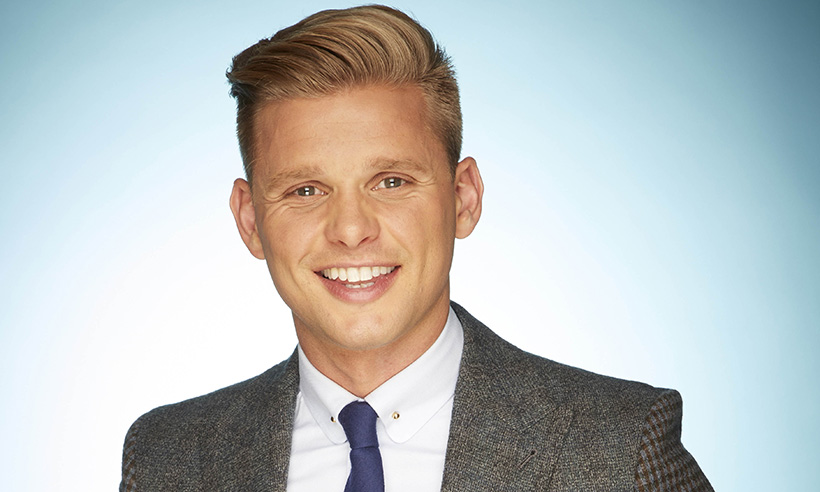 Jeff Brazier is a British television presenter and a reality Tv star. He has appeared in different reality shows and also was a footballer between 1996 to 2001. Having a successful career, he didn’t have a successful love life as his girlfriend died after losing a battle with cancer. So, who was Jeff Brazier girlfriend who died? Has Jeff Brazier married someone after the death of his ex-girlfriend?

Along with the love affair, people are also willing to know Jeff Brazier net worth. So, let us know more about Jeff Brazier wiki facts, bio, girlfriend, wife, children, net worth, age, height, and parents.

Jeff Brazier, the television actor, began dating his girlfriend named Jade Goody in the year 2002. The duo didn’t get married to each other but became a proud parent to son Bobby Jack, who was born in the year 2003 and Freddie, in the year 2004.

These boys are growing too fast 🤦🏼‍♂️💥

However, the pair couldn’t last long and ended their relationship after two years of dating each other. Jade then began dating Jack Tweed in 2006 and married him in earlier 2009. However, Jade was diagnosed with cervical cancer in 2008 and later, died on 22 March 2009. He then gained a full custody of his sons.

Jeff did not attend his girlfriend funeral but instead took their sons away from the media and spotlight to stay with relatives in Adelaide, Australia.

The television presenter started dating a former glamour model, Nicola Tappenden, two years after the death of his girlfriend, Jade in December 2011. The couple, however, broke up in March 2013 with Nicola moving out of Jeff’s home.

Later, Jeff again started dating his another girlfriend, Kate Dwyer. They got engaged in October 2017. His two sons Bobby and Freddie would be his best men at their upcoming wedding this year.

Had a lovely night out with @katedwyerpr in the week at the @hellomaguk 30th bday party.

The duo is set to walk down the aisle in October this year, and they are pretty excited about their wedding. Jeff insisted that his fiancee, Kate will make a perfect wife and a caring mother to his two sons as she has made many sacrifices for them. According to him, she sees the boys as her family and cares much about them. Jeff told MailOnline:

‘Kate is incredible on many levels. Firstly she’s earned the title of step mum. They both call and refer to her as their step mum. Kids don’t give that away easily.

Jeff Brazier Wiki-Bio: Career And His Net Worth

The British reality Tv star Jeff Brazier was born in the year 1979 in England. He celebrates his birthday on 27 May, which makes his age 39. He was brought up in Tiptree, near Colchester in Essex by his parents and attended Thurstable School.

His father, Stephen Faldo died on a pleasure boat called Marchioness that sank on the River Thames in 1989.

Jeff stands tall as his height measures 5ft 10.5in that enhances his personality. His birth sign is Gemini.

Jeff started his career as a footballer for teams such as Leyton Orient between 1996 to 2001. But he found relative fame later that year when he took part in Channel 4 reality show titled, Shipwrecked. He also appeared in Celebrity Wife Swap with his then-girlfriend, Jade Goody.

Jeff even performed as Aladdin in a 2005 Panto and also has appeared on the reality shows like The Farm, and I’m Famous And Frightened. He also joined the team for I’m A Celebrity…. Get Me Out Of Here! He presented The X Factor Live Tour and the Clothes Show Live. He even writes a column in the Daily Mirror on a weekly basis.

Being a former footballer and a reality TV star with many TV shows credits, Jeff has earned a considerable amount of money. But what’s the figure of Jeff Brazier net worth?