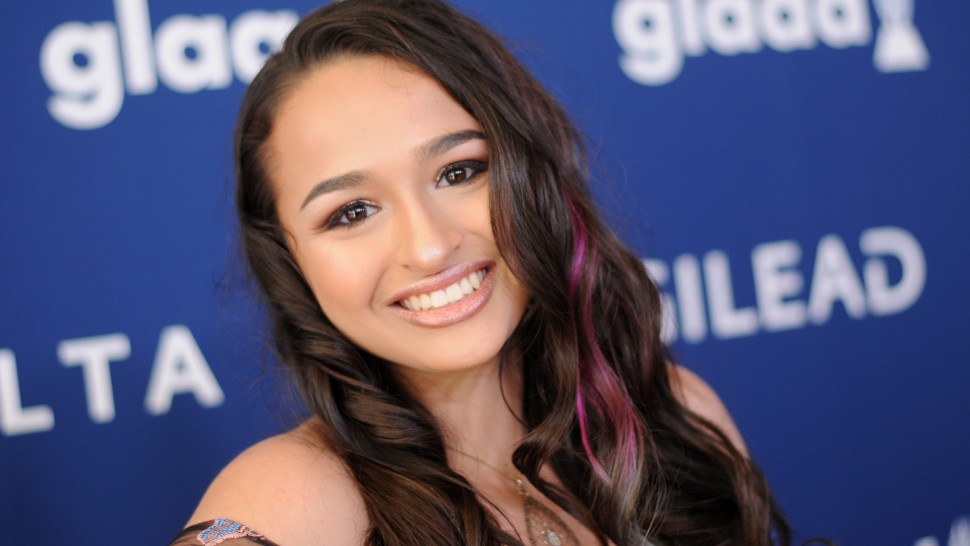 Transgender people have to face a lot of challenges especially when they’re growing up. Similarly, Jazz Jennings had to go through a lot during her childhood, but she was strong enough to open about her sexuality. Now she’s a famous YouTube personality, spokesmodel, television personality, and also LGBT rights activist.

Jazz Jennings Sexuality: Who is Her Dating Partner?

During her interview with 20/20 in 2012, Jazz openly discussed her sexual orientation with Barbara Walters. She said that she is attracted to boys but was afraid of dating because of her transgender identity. In July 2014, she posted a Q&A video to her YouTube channel where she stated that she is pansexual and that she loves people “for their personality,” regardless of their sexual orientation or gender status.

In 2013, Jazz publicly revealed her wish of becoming a mother in the future. On April 11, 2018, People magazine reported Jazz said she was scheduled to have gender confirmation surgery on June 20, 2018. She acknowledged her surgeons insisted she lose at least 30 pounds, before her surgery, and that she had succeeded in losing more weight than required.

At the moment, Jazz is reportedly dating an LGBTQ member, Ahmir Steward. There is news that the couple has a budding romance between them.

Most recently, as she turned 18 last year in 2018, she disclosed to her parents that she would like to move out of their house. According to her, she wants to exercise more freedom now that she is 18 and wants to explore the world by herself.

There are many questions raised whether the move is dictated by her romance with Ahmir. But her mother claims her daughter is still not matured enough to take down the world by her own.

How much is Jazz Jennings Net worth?

Jazz Jennings is a multi-talented YouTube personality, spokesmodel, and a television personality. She is also an LGBT rights activist. The 17-year-old star has been in the spotlight for a few years now, and she’s already achieved a lot of success.

Besides that, she also has a good following on her other social media like Instagram and Twitter. Right now, Jazz is living a lavish lifestyle but what’s the figure of Jazz Jennings net worth?

In 2011, Jazz featured in a documentary movie “I Am Jazz: A Family in Transition” which premiered on the Oprah Winfrey Network. The documentary was about her life and family. Later on, she co-wrote a book titled, “I am Jazz.” She raised awareness and fought against the inequality faced by transgender people, especially children. Subsequently, she earned a place on the list of “The 25 Most Influential Teens of 2014”.

Jazz is also a model and has appeared on commercials for Clean & Clear. Jazz and her family appeared in the reality series I Am Jazz, which premiered in July 2015 on TLC TV and has aired four seasons.

In 2016, Jazz published a memoir, Being Jazz: My Life as a (Transgender) Teen. In 2017, Robert Tonner and the Tonner Doll Company announced plans to produce a doll modeled after Jazz and it is the first doll to be marketed as transgender.

In 2000, Jazz Jennings was born in South Florida. She celebrates her birthday on October 6 that makes her age 17. She was born to her parents Greg Jennings and Jeanette Jennings.

Jazz also has two brothers named Sander and Griffen and a sister named Ari. She is American and belongs to white ethnicity.

Her zodiac sign is Libra. Jazz has an average body with a decent height of 5 feet 2 inches. To connect with her fans, Jazz uses Instagram and Twitter.

20/20 I am Jazz I Am Jazz: A Family in Transition LGBT rights activist Spokesmodel transgender TV personality Youtuber