Skip to content
Home » Entertainment » Is Marriage On Card For Jax Taylor And Girlfriend Brittany Cartwright! Know Jax Taylor Dating History Along With His Wiki And Net Worth

Is Marriage On Card For Jax Taylor And Girlfriend Brittany Cartwright! Know Jax Taylor Dating History Along With His Wiki And Net Worth 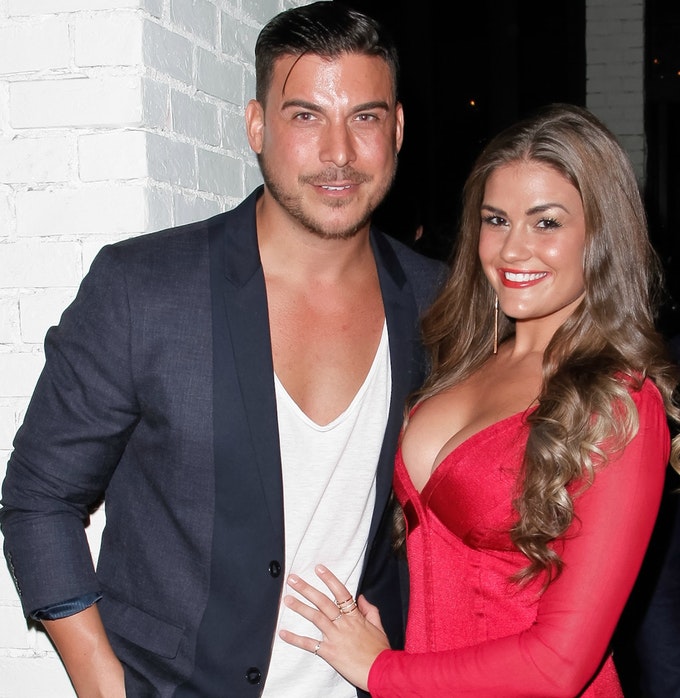 Vanderpump Rule’s undeniable villain Jax Taylor and girlfriend Brittany Cartwright are back again despite the cheating allegation, and according to sources, the couple is talking marriage. Jax Taylor, who has a long list of dating history is he finally going to settle down for good?

Also, many of his fans are curious to know the reason Jax Taylor cheated on girlfriend Brittany Cartwright and why are the couple still together. So in this write-up get to know more of Jax Taylor, his dating history with girlfriends along with his wiki and net worth detail.

“I was very shocked. I love her very much, and that’s not what I wanted. It was just a bad time that we were going through.”

Jax Taylor and girlfriend Brittany Cartwright are so in love that the couple might be working on their wedding and finally settle down for good. Talking about getting married and having an intimate wedding Jax Taylor said in a statement said;

“And so, I don’t want to lose her. So if marriage is what we need to do, then that’s what we’re gonna do.”

In a recent interview, Jax Taylor confessed all those cheating allegations to Us Weekly and also admitted to being guilty, he said;

“I wasn’t thinking. It was one of my usual mess-ups. I really really really regret what I did,” “It was just a huge mistake that we are actually working out right now. This was shot many months ago so we’re working through it and we’re in a good place right now.”

Talking about Jax Taylor dating history he has had a long list of girlfriends and first on the list is actress Laura-Leigh. He started dating Laura-Leigh in season 1 and the couple had great chemistry together.

Jax Taylor and girlfriend Vail Bloom relation also did not last long and soon the couple broke up. After breaking up with Vail Bloom, Taylor then dated Stassi Schroeder.

More recently, Jax spotted the Kourtney Kardashian‘s boyfriend Younes Bendjima at a local Los Angeles gym. He took the pictures of himself captioning,

“When Kourtney Kardashian dumps you and you have to slum it like the rest of us at a normal gym,” he captioned a sneaky mirror selfie of the two. “No more diamond water either. Got to drink that smart water now.”

TV personality Jax Taylor was born on July 11, 1979, in Shelby Township, Michigan and his real name is Jason Michael Cauchi. Taylor age is 39 and his height is 6.0 feet. Further, he has a lovely family and supportive parents, Jax Taylor father name is  Ronald Cauchi and his mother name is Marie Cauchi, and his nationality is American. Expect their name there are not many details regarding Jax Taylor parents.

Taylor was an army before moving to New York City to pursue his career in modeling, and due to his modeling career, he even changes his name form Jason Michael Cauchi to Jax Taylor.  Jax Taylor finally came into limelight in the year 2013 from hit tv series Vanderpump Rules as a sexy bartender.