Jacqueline Toboni Has a Six-Figured Net Worth! 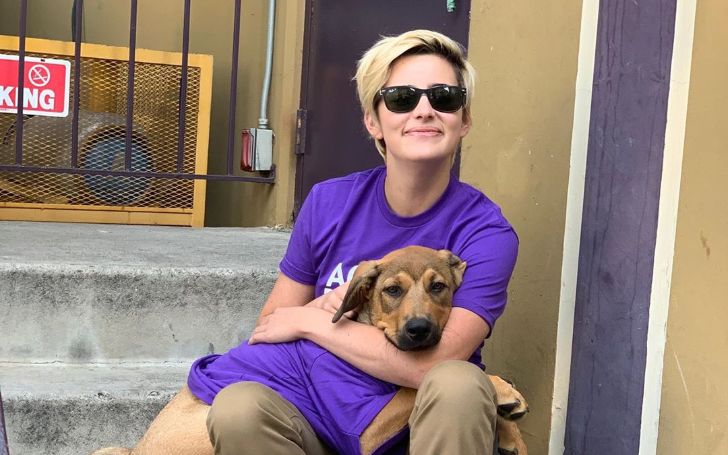 At the age of 27, not many manage to create a massive influence on the television industry like Jacqueline Toboni. The juvenile diva from California walks an exciting pathway to build a dream career.

Toboni, famous for playing Turbel in Grimm, worked in multiple credits to date to acquire vast fortune and fame. So, today, we delve into Toboni’s footsteps to get an insight on her personal and professional endeavors.

Surprising to many, the aspiring actress makes a massive wealth of $800 thousand as of 2019. Consequently, she lives a lavishing lifestyle traveling around fancy locations.

Toboni burnt the midnight oil working from different minor to lead characters. She owes ten credits so far, and tons are awaiting in the future.

Switched Between Television and Films

Since her career debut in 2014 in a short film, Bad Girls, the versatile actress never looked behind. Her path to stardom revolves around multiple television and big-screen works.

The 27-year-old went off to an excellent start to her professional journey with a recurring role in the detective fiction, Grimm.

YouTube: Toboni talks about Grimm’s season finale in an interview.

The multi-talented artist spent three years in the show as Theresa Trubel Rubel from season 3-6. She shared the screen alongside the lead characters of David Giuntoli, Bitsie Tulloch, and Silas Weir Mitchell.

The versatile actress graced her talents in the comedy-drama anthology, Easy from 2014 to today. The Netflix show recently completed its third season on May 10, 2019.

The juvenile artist portrayed a recurring role of Jo throughout all the seasons. Despite a short part, fans loved him and the show and overall rates at 85% on Rotten Tomatoes.

Lead on The L Word

The elegant personality is set to feature in an upcoming TV drama, The L Word: Generation Q. The Showtime drama will release its pilot episode on December 8, 2019.

The multi-talented actress stars in the show alongside respected Jennifer Beals, Katherine Moennig, and Leisha Hailey.

Not Rewarded Well on Movies

While the artist endured massive success on television, she did not share equal luck on films.

Toboni did feature in several movies like Liked, The Last Room, and The Bygone. However, none of those pictures reached proper limelight it hoped. In fact, The Last Room (2018) is still in its post-production phase.