Is Landon McBroom Dating or single? Know his Dating History, Past Affairs, and Wiki-Bio 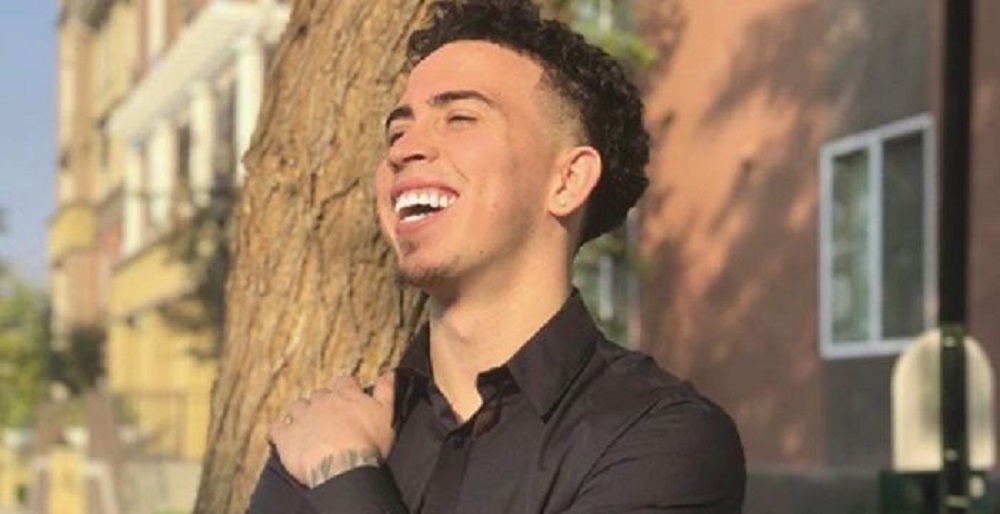 These days social media helps quite a lot to gain a huge success for the youngsters. Social media like YouTube, Instagram, musically.ly, and many others have helped people to be on the limelight. And in the same context, Landon McBroom came into the spotlight through his YouTube channel “THIS IS L&S.”

McBroom is an American social media personality who is the younger brother of Austin.  Austin is a former NCAA basketball player and is also an internet personality who owns a YouTube channel “The ACE Family.” So, scroll down to know about Landon McBroom’s dating history, personal life, relationship, affairs, net worth, wiki-bio, and more. Check it out:

Is Landon McBroom Dating or single? Know his Dating History and Past Affairs

Those people who know about Landon McBroom clearly knows that the handsome hunk is not single at all. His YouTube channel “THIS IS L&S” is actually the collaborated channel of him and his girlfriend.

Landon McBroom’s girlfriend name is Shyla Walker. Instead of creating an individual YouTube channel, McBroom created a combined channel with his girlfriend and won millions of hearts through it. For your information, the couple met through Twitter and soon became friends.

However, their friendship bloomed into the relationship over time. Though the couple has revealed how and where they met, the pair is yet to disclose the clear information on when they started dating.

For now, the couple is happily living together in Los Angeles and is busy with their respective social-media careers.

Their collaborated YouTube channel generally hosts the vlogs of their lives. Besides the vlogs, McBroom also posts reaction videos, challenges, and pranks videos.

The first ever video of the couple was an introductory vlog where Landon and Shyla discuss their relationship. Soon, the channel began to gain momentum. Besides Shyla, McBroom’s brother also often appears in their vlogs, which definitely boosts the channel’s viewership.

Once, McBroom and Shyla posted a reaction video on which McBroom’s brother proposed his girlfriend. This particular video is arguably the most watched and searched video of the channel. Since the launch of “THIS IS L&S”, the pair posted numerous entertaining videos.

All these videos posted on their YouTube channel and the pictures posted on their respective social media like Instagram is the solid proof about their relationship. It is a clear reflection that the couple is deeply and madly in love with each other.

Landon McBroom was born on September 26, 1996, and is 22 years of age. He is one of the most prominent American vloggers and social media personalities who started vlogging after moving in with his girlfriend, Shyla Walker.

Furthermore, McBroom was born in Los Angeles, and his birth sign is Libra. McBroom is the younger brother of famous internet personality, Austin who runs the YouTube channel “THE ACE FAMILY.” Likewise, he is fond of Mexican foods and loves to listen to R&B music.

McBroom’s favorite movie is 2003 movie ‘Malibu’s Most Wanted’ directed by John Whitesell. Furthermore, Oscar award-winning Hollywood actor Leonardo DiCaprio is his all-time favorite actor. Regarding his hobbies, McBroom was always keen about luxury cars. Hence, he wishes to have his own Lamborghini car somebody. His pet animal includes tiger.