Is Hazal Kaya Dating Ali Atay Till Date? Know her Break Up Rumors and Dating History! 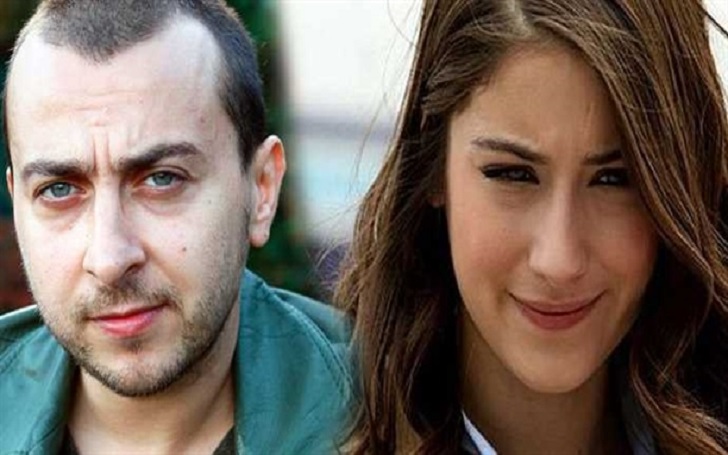 Is Hazal Kaya Dating Ali Atay? Are they still together after followed by so many rumors and disputes? Here, know if the couple is still together or they parted ways?

It looks like the duo is still in a relationship even when they had several complications in the past. Know how their relationship is going so far!

Yes, Kaya and Atay are still dating. Sources confirm that the pair has been together since December 2014. Though they’re quite secretive when it comes to revealing their stuff, we still managed to gather a few proofs that’d convince you that their love is real.

Furthermore, people believe she turned down several TV series offers for her beloved boyfriend. Though the reasons for it are still unknown, several media confirmed this news.

How did their Romance start?

It was that time when Atay and his ex-wife Ebru Cansiz decided to get a divorce and part their ways. And not long after the divorce, the Turkish actors started seeing each other and eventually fell in love in 2014.

However, they revealed nothing more than that. Maybe they want to keep their relationship a lil low for now, or maybe they’re waiting for something bigger to announce? We’ll find that out sooner or later!

It is true that there were rumors out in public about their break up. However, there aren’t any proofs that’d support the overall scene. Some believe that had broken up once and some think they never abandoned each other. So, it’s not quite confirmed yet. But the truth can’t be hidden for too long; it’ll be out soon in the media. If I were you, I wouldn’t worry much.

Kaya dated several hotties in the past. First would be Alper Saldrian and they dated from 2009 for a year, second, Cahit Baha Pars from 2010 to 2012, third, Sarp Bozkurt from 2012-2013. Also, she was seen with actor Cagatay Ulusoy before she started seeing Atay. However, they confirmed that it was just a rumor.