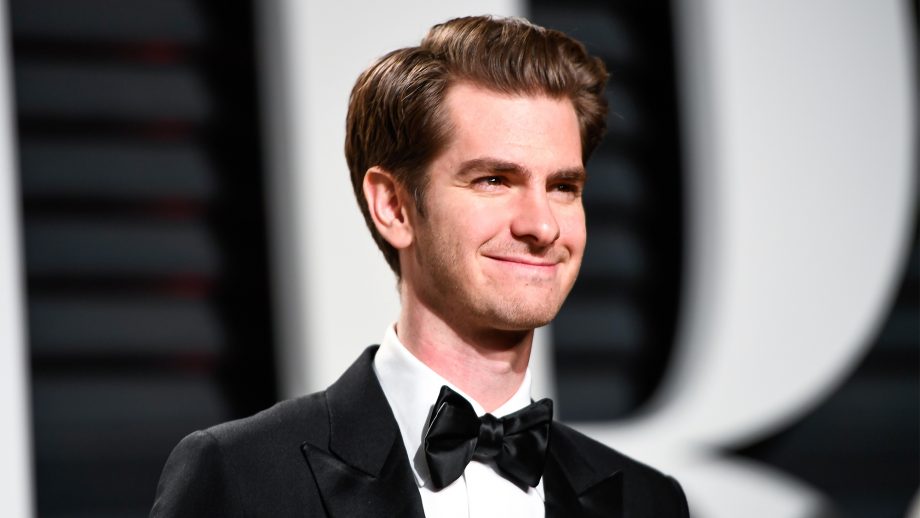 Andrew Garfield is one of the famous British-American Oscar-nominated actors who became well-known for his character in ‘The Amazing Spider-Man’ movie, where he portrayed the role of the titular character. He first found success as a stage actor in London and made his film debut in the American war film called ‘Lions for Lambs.’

Recently, Andrew is in the news because of his reported affair with a pop-star, Rita Ora. So, is Rita Ora, in real, Andrew Garfield girlfriend? Or, the reported affair is just another unconfirmed story?

Learn the fact while exploring Garfield’s bio, including his age, family, height, and parents.

Actor Garfield was in a romantic relationship with his ex-girlfriend, Emma Stone. They started dating in 2011 after working together on the movie Spider-Man. They were in headlines and even became a subject of interest for everyone.

By the year 2015, they were done with each other and moved on with their life. The couple didn’t release any official statement behind the reason for their breakup.

Recently, The Sun reported that there is something brewing between Andrew and a pop star, Rita Ora. According to the report, the two are in a very early stage of a relationship. A source close to Rita told the outlet:

“Rita let slip to pals about her brewing romance about a month ago.” “But in recent days things have started to heat up and she says what they have is the real deal. It is still very early days but they like each other and are seeing what happens.”

The source added that despite their public personality differences, there’s a spark between the two.

“Their schedules make things difficult but they have a real connection.”

Rita even told People in an interview that she’s open to dating anyone.

“I never know what I’m looking for”.“I don’t actually a type, at all.”

Andrew was last spotted with an actress, Susie Abromeit on a Malibu beach back in September. While the source reported that they were dating, no update on them since then has come out. Whereas, Rita Ora broke up with producer, Andrew Watt in September.

More About His Dating Life

Rita and Andrew Garfield out in London || #RitaOra #AndrewGarfield

WAs of now, Andrew is dating his dating singer and songwriter, Rita Ora. They are having a great time together and are inseparable. Till the date, there is no such news about their breakup.

Andrew Garfield was born in the year 1983 in Los Angeles, California, US. His birthday falls on 20th August, which makes his age 35. He has a tall height of 5 feet 10 inches and belongs to mixed ethnicity.

Andrew was born to his parents, Richard Garfield, the head coach of Guildford Swimming and Lynn, an assistant nursery teacher. He moved to the UK from Los Angeles with his parents at the age of three years. His parents started an interior design business.

Andrew grew up with his elder brother and spent his childhood with his family in Epsom, Surrey. He started his acting classes at the young age of 9.

Andrew made up his mind to study business, but later on, he invented himself as an acting student. He joined Priory Preparatory School in Banstead and graduated from Central School of Speech and Drama, the University of London in the year 2004. Later, he went to City of London Freemen’s School in Ashtead.