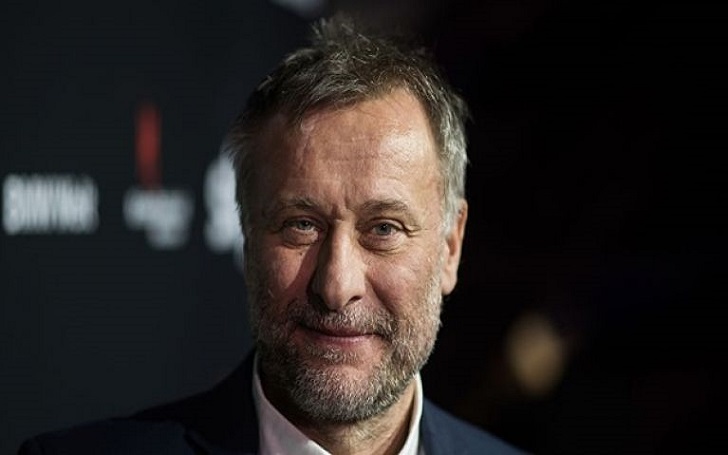 He had made a remarkable contribution in Hollywood by appearing in different movies like John Wick, The Girl With the Dragon Tattoo, Mission: Impossible – Ghost Protocol, Colonia and so on. He was survived by his wife Catharina Ehrnrooth and with his two children Ellen and Arthur Nyqvist.

His death has shocked the entire Hollywood. The sad news about Michael Nyqvis’ demise has smacked down social media, where celebrities and his fans came with the heartfelt condolence message.

“Sending my condolences to Michael Nyqvist and his family. Incredibly talented and an extraordinary human being. My heart ‘s broken.”

May Michael Nyqvist’s Soul Rest In Peace. A Heartfelt Condolence from Thecelebscloset Family.