Is “States of Undress” Host Hailey Gates Currently Dating a Boyfriend? A Scoop on Her Personal Life! 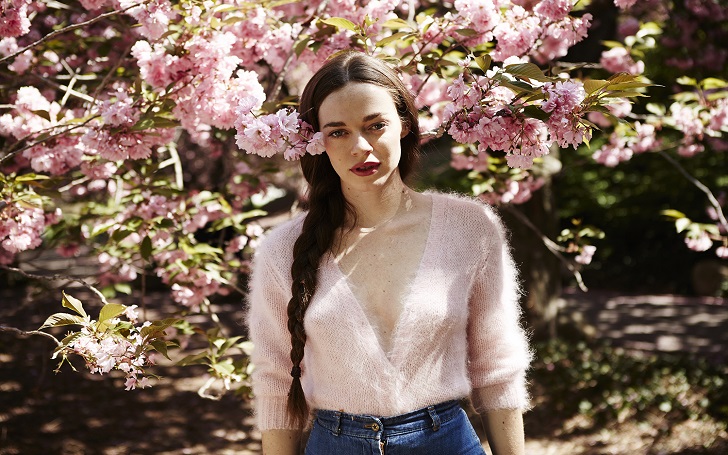 It is hard for a journalist to blend two different genres like fashion and politics in a single show. It apparently takes tremendous effort to do so. But there are some journalist or we say, model, who have successfully blended the two genres. Among them, Haily Gates is the one who has encompassed the fashion world and covered political circumstances at the same time.

American model or journalist Hailey Gates is recently hosting the Viceland’s State of Undress. The show is about fashion, but it also covers social and political issues of different countries. She has traveled to several countries for the show. But has she found a perfect boyfriend? Or she is already married to him. Let’s dig in deeper and learn more about her personal life:

Has Hailey Given Her Heart To a Boyfriend?

Hailey Gates is a hard-working journalist and a model. Besides her profession, she rarely talks about her personal life. She doesn’t prefer to share her love affairs and dating life. But in the past, she had a relationship with her boyfriend, Mickey Madden, a bassist for the pop-rock band Maroon 5. 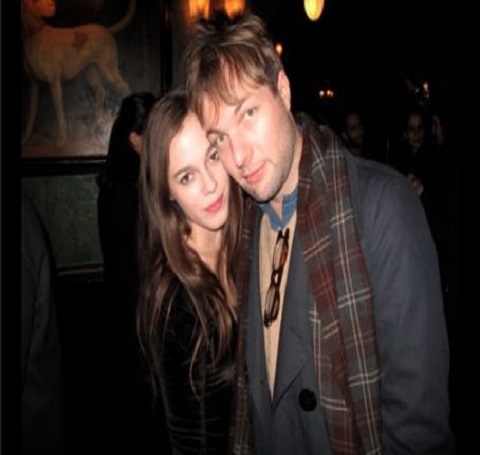 Hailey has not revealed any detailed information about her dating life with Mickey. Since when did they start dating each other? It’s still a mystery. But Hailey was dating her former boyfriend Mickey in 2009 as well. They were together at the Boom Boom Room, Standard Hotel, New York on November 8, 2009. 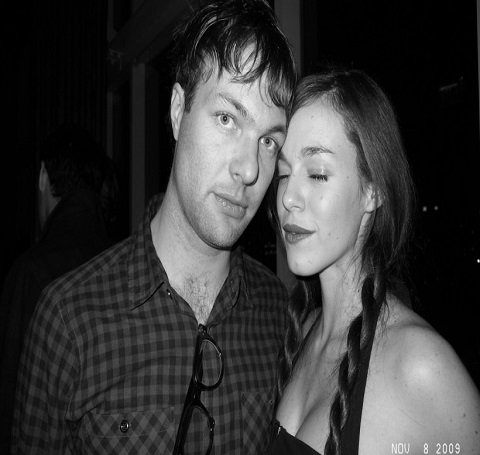 However, the relationship between the couple didn’t work out, and their dating life ended. The couple had not revealed any information about the reason for their split. Mickey is currently in a relationship with another girl. But Hailey has not found her perfect boyfriend yet. She is currently single and highly focused on her career.

Hailey Gates gained much fame through the show “State of Undress.” She traveled around the world, stopping in Pakistan, Venezuela, Siberia, China, Gaza, Russia, and the Democratic Republic of the Congo. She visited these countries to attend the local fashion week, but she seemed as an investigative journalist and anthropologist than a fashion ambassador. In an interview with Tom Sachs, Hailey explained about the show:

We’ve been traveling to hot-spot political countries and using fashion week as an entry point to talk about politics, identity issues, women’s issues, and underreported cultural phenomenon that are present in these places

Watching @VICELAND “State of Undress.” Didnt know I was interested in #fashion or #Pakistan. What amazing journalism. 👏🏼👏🏼💚💜@haileygates82

Caption: Hailey Gates made an excellent journalism in “State of Undress.”

A Short Bio on Hailey Gates

Hailey Gates’s parents gave birth to her in the  Los Angeles area. There is no any exact information of Hailey’s Date of Birth and her age in the Wiki. Hailey’s parents separated in her childhood. However, what is known is her maternal grandmother is the screenwriter, Joan Tewkesbury.

She graduated from Tisch School of Arts at NYU in 2012 with a Bachelor of Fine Arts in experimental theater. Hailey worked as an editor and director of advertising at The Paris Review and left the magazine in 2015. She has modeled in campaigns for Miu Miu,  Costume National, and Target.

Hailey appeared in the film Ricki and the Flash as Emily. She did a small role in David Lynch‘s 2017 reboot of Twin Peaks as “drugged-up mom.”

She has not revealed any personal details like her birthday, salary, age and net worth to the social media yet.