Check Out Guz Khan’ Net Worth! 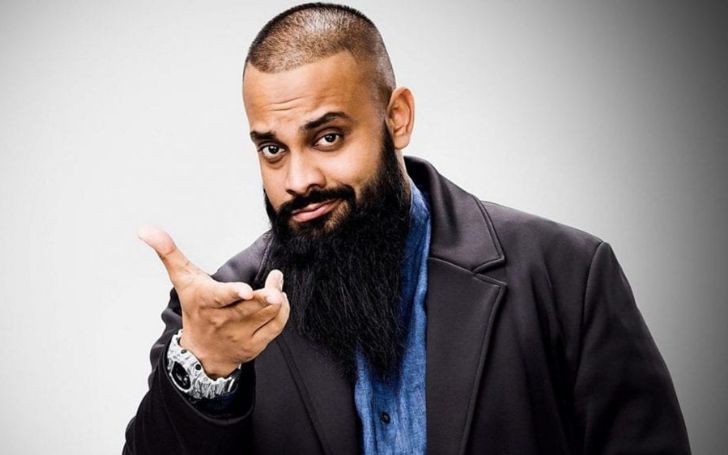 Guz Khan is an up and coming comedian from Britain. Not only a comedian but also a writer, Guz’s career is on a rise. And after playing some really interesting characters in successful movies, his fanbase is without a doubt growing.

Khan first came into the limelight with his online videos where he plays different characters to make people laugh. Stick around till the end to find out more interesting things about this talented star including the money he makes and girls he dates.

The ticket price of Khan’s stand-up is pretty affordable too. An upcoming show on 15th February 2020 has a ticket price of just £15. Most of his show tickets cost pretty much the same amount or something close to that.

The 34-year-old comedian is surely on his way to stardom given the talent he has. While most of the average standup comics get paid only about $20 – $30 an hour, Khan is making way more money than that. He gets paid for the number of shows that he does on a tour. On an average tour, Guz makes around $30,000 – $50,000.

His Approach to Comedy

If you have been to any of Guz’s show or seen him on TV, you know most of his jokes are about stereotypes. He jokes about the issues that Muslim people suffer from a daily basis. Jokes about terrorism and how Muslims are portrayed by the media.

Most of Khan’s notable roles include Mobeen in comedy series Man Like Mobeen, Del in series Turn Up Charlie where he appears alongside renowned actor Idris Elba and Basheer in Four Weddings and a Funeral alongside Nathalie Emmanuel.

When it comes to his personal life, Guz doesn’t utter a word. He is extremely discreet about his privacy. Many of his fans believe that he is single, however, that is not the case.

Guz is blissfully married. He has three children among which two are sons and one is a daughter.

Stay updated with  TheCelebsCloset to know more about your favorite celebrities.