Grant Robicheaux and Girlfriend charged with drugging and raping; Know his Dating History, Net Worth, Career, and Wiki-Bio 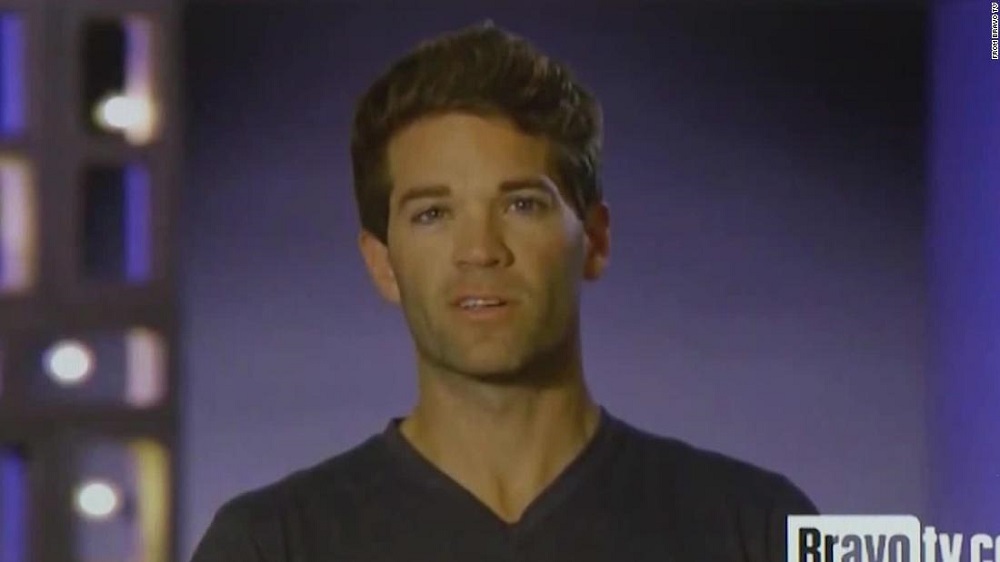 Grant Robicheaux is a rising American television personality and an Orange County orthopedic surgeon. Back in 2012, the Orange Coast magazine named him as “Orange County’s Most Eligible Bachelor.”

You might know him for appearing in the Bravo reality television dating show named Online Dating Rituals of the American Male in 2014. He came in the headlines after he and his girlfriend were charged with drugging and raping two women.

See More: Who is Sheree Whitfield Dating Now after Divorce with Bob Whitfield?

Today, on deck, we will let you know the detail information about his controversy and rape cases. Also, get to know his personal life including his dating history, girlfriend, past affairs, wiki-bio, and more:

Grant Robicheaux’ and Girlfriend charged with drugging and raping

A California prosecutor investigation claims that more than 12 possible new victims in the surgeon’ case and his girlfriend charged with drugging and raping two women.

Moreover, Tony Rackauckas, Orange County District Attorney, revealed that more than 50 calls regarding the pair and the abuse allegations had come forward in the conference.

The prosecutor also claimed that there is a higher chance of new charges will file in the coming days. All those victims and the potential additional victims were “in California and beyond.”

The couple became free on $100,000 bail but police could re-arrest in any coming days. The pair might have contacted the possible potential victims through social media and dating applications like Bumble.

More About Their Charges

As per the prosecutors, the two reported victims met the couple in 2016 in Newport Beach for different occasions. The couple intoxicated them and later ended up at Robicheaux’ apartment where the pair raped and sexually assaulted them.

You Might Like: The horrific battle of Judy Malinowski has come to an end as she passed away at the age of 33, Her ex-boyfriend burned her two years ago!

California’s medical board has also opened its investigations on him but evidence regarding his surgical patient’s beings the victim of sexual assault is not found.

Robicheaux who worked as an orthopedic surgeon in NewportCare Medical Group told The USA Today that he is no longer with them.

In another hand, Robicheaux and Riley denied the allegations and they are eager to face the spotlight of a trial.

Moreover, for Grant’s crome, he faced a 40 years sentence while his girlfriend only eight months in total. But the final verdict is yet to come.

Check out the video to know more:

Who is Grant Robicheaux’ Dating? Who is his girlfriend?

After Grant Robicheaux was arrested from his New Port Beachon, South California house, and his girlfriend, Cerissa Laura Riley was also arrested suspecting to help with the attacks; everyone might be familiar with his girlfriend.

The detail information on who and when Grant Robicheaux’ dating relationship with Cerissa began is still a mystery. Many people claim that the pair has a strange kind of relationship.

As per sources,  Cerissa Riley introduced herself to the other women and then brought them to meet his boyfriend. After that, the pair would allegedly drug them, sexually assault them, and also rape them.

Now, the court charged them with around half a dozen crimes that include rape using drugs, assault, sexual offense and possession of a controlled substance made for sale.

During the investigations, the police found over thousands of videos and images on Grant’s phone. In those videos, the women seem highly intoxicated and were barely able to respond to the sexual advances.

As per the sources, there could be several unidentified victims.

Talking about his study, he studied at Louisiana State University and graduated with the Medical Degree in 2007. Similarly, he even did the residency at UC Irvine Medical Center.

Grant Robicheaux’ net worth in 2018 is still under review. His net worth might be in around a hundred thousand dollars. He might have collected a decent amount of money from being a surgeon.