Fitness Model Gracyanne Barbosa Has RockSolid Married Life With Husband, Is She Pregnant? Know Her Diet And Workout Plan With Details Of Her Wiki And Net Worth 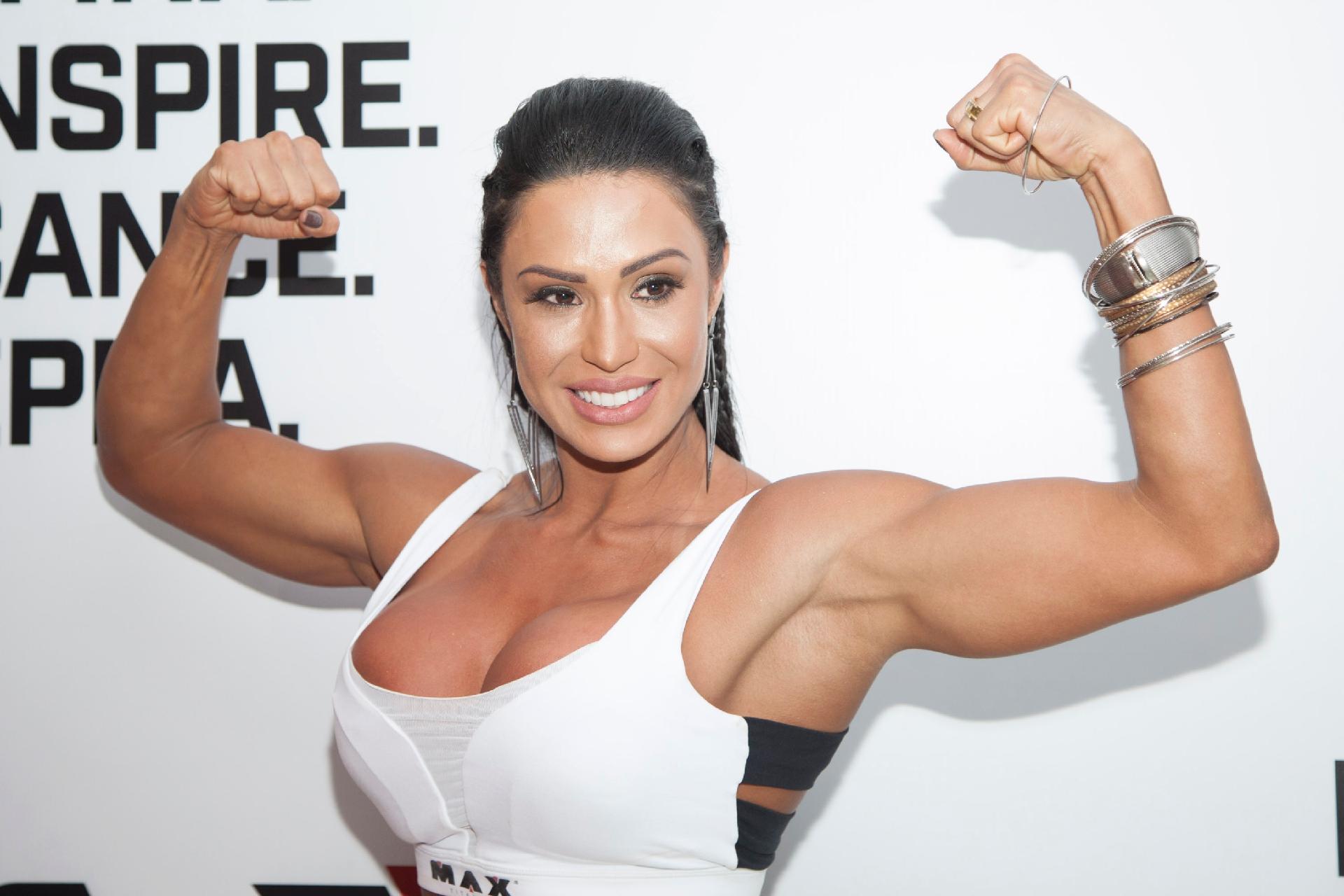 When it comes to Brazilian Carnaval dancer, Gracyanne’s name comes eventually. Being a  popular personality in her field as a fitness model, she has won the hearts of millions of men as well as women. Some of the rumors are on the surface regarding her personal life.

Barbosa has 10.1m followers on Instagram and 220k followers on Twitter, who are curious to know about her husband and children along with her wiki facts and net worth. To find out more about Gracyanne Barbosa married life, let’s take a look at her personal life.

Brazilian fitness guru Gracyanne Barbosa has been enjoying her married life with her husband with no rumors of divorce. Gracyanne Barbosa is married to Pagode and samba singer Belon on 18th May 2012, and the wedding ceremony was held at Candelaria Church in Rio de Janeiro. Gracyanne Barbosa husband Belon was also a member of the samba group Soweto.

Gracyanne Barbosa and husband Belo dated each other for a long time. Previously, her husband, Belo was in a relationship with Viviane Araujo (1999 – 2007).

Gracyanne Barbosa is not so open about her married life and children, she has kept all the details to her self and has not revealed any personal details out to media. Likewise, the rumors regarding Gracyanne Barbosa being pregnant might or might not be true. She might be planning to have a baby in near future.

Gracyanne Barbosa is also known as a fitness guru who has a very beautiful and healthy body. Her secret behind her fit body includes her diet plans and work out routines. Gracyanne Barbosa diet and workout videos are followed by more than 2.4 million people on Instagram. Gracyanne Barbosa total workout is divided into six days that includes legs, abs, back, shoulder, biceps and triceps.

Here’s a video of Barbosa’s hardcore training for legs and glutes including her diet plans:

Fitness model and Carnival dancer was born on 20th September, 1983, on Tuesday in Brazil. Gracyanne Barbosa real name is Gracyanne Jacobina Barbosa Vieira and she is also famous for being  a rainha de bateria for various samba schools at the São Paulo Carnival and the Rio Carnival.

At the age 16, Gracyanne Barbosa moved to Rio de Janeiro from her native town Campo Grande to study law. Due to financial difficulties, she had to quit the law school. She started as a dancer and joined the axé band Tchakabum. In 2008, she left the band and moved on to modeling.

Later on, she appeared in the cover Brazilian Playboy’s February 2007 issue. She gained popularity all over the social media because of her workout videos. Gracyanne has a height of 1.75 m with a weight of 61.2-65.8 kg. Through various photo shoots for magazine cover and sharing the workout and training photo and videos on Instagram and other social media, she has earned huge amount of salary so, her net worth must be in millions.