Gotham star Robin Taylor opened up about being gay, reveals who he is married to for over 5 years! 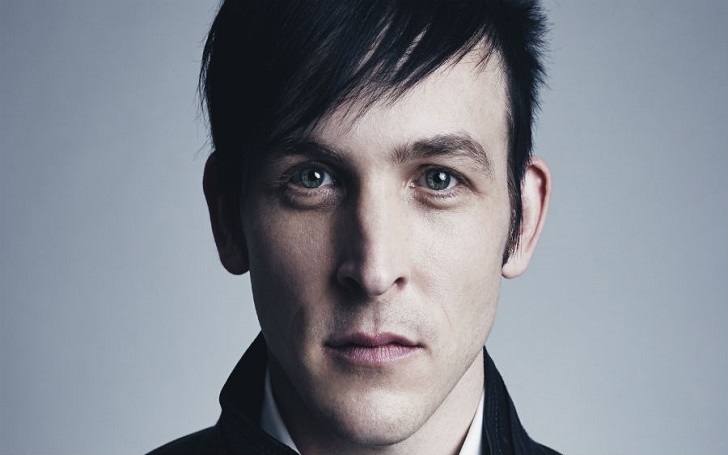 Robin Taylor finally talks about his sexual preferences. It must have been tough for him to come out of the closet. He finally speaks more about him being married. After the interview of 2014 where he revealed himself to be married, we were curious to find out about his spouse. Little did his fans expect him to be gay.

Let’s see more to his being married story below!

Hateful comments just for Being Gay? Is Robin Taylor Dating Anyone?

In 2014, in an interview with Glamour.com, we remembered Robin saying:

“I am married! I like to keep it private, but I’ve been married for over three years, and we’ve been together for 10 ½. No kids. Kids yet!”

As curious we were, there had not been any further news on this matter until today! Had any of his fans expected Robin Taylor to come out as gay? Robin Taylor posts a picture of him and his husband’s wedding-ringed finger on Instagram.

You May Also Like: Jennifer Lopez Talks About Her First Valentine’s Day With Alex Rodriguez

Five years ago today, I married the greatest man I've ever met. We are proud and unafraid. #LoveIsLove pic.twitter.com/Mwxe976fhv

Robin made this revelation on 18th June 2016, and he was bashed badly by the public calling him names like “Fagg**” and “Bast***.” Taylor did not attempt hiding the fact that he was insulted. He has addressed these insults and twitted about these too.

When I posted about my anniversary on Instagram, I was called a "faggot" and a "gay bastard". Homophobia is real and deadly. #LoveIsLove

He claimed on Homophobia being real and deadly. We feel sorry about the actor being picked on so much, but we admire the fact that he has been fighting with the world to show where he stands.

Apparently, Robin hasn’t revealed who he is married to yet. Come on Robin! We definitely would like to know the “greatest man” who stole your heart, after all, we understand how #LoveIsLove. Robin must have moved on from such bashful comments a long time ago because he isn’t harsh about it anymore from what we see.

Taylor was born in Shueyville, Lowa, attended Northwestern University and earned his Bachelor of Science degree in theatre around the year 2000.

Taylor has made a particular appearance in television series, such as The Walking Dead, Law and Order, Person of Interest, Special Victims Unit and The Good Wife. He appeared in very independent films such as Would You Rather; Cold Comes the Night and Another Earth. From Another Earth, he won Alfred P. Sloan Prize at 2011.

He has lived in New York where Gotham is being filmed since 2000. He is currently busy filming a movie called The Long Home, and he still appears in Gotham that is regularly aired.

Gay or not, we love the role portrayed by Robin in any film or series he decides. We hope that his constant battle with ‘Homophobic’ people finally comes to an end.