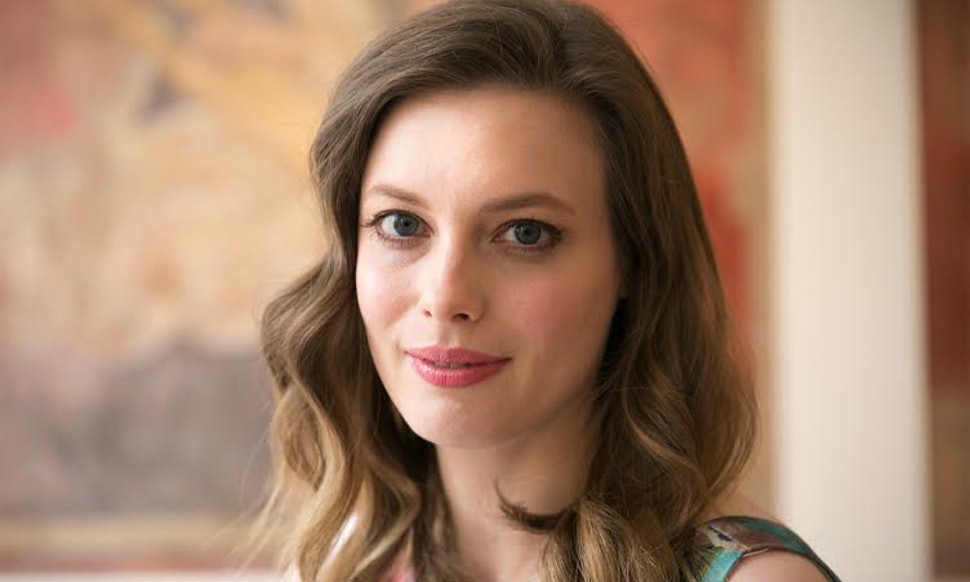 Some people are just born to act. Famous for playing Britta Perry on the NBC/Yahoo! Screen comedy series Community, Gillian Jacobs is an American actress who has made a name for herself in the film industry. She is also famous for movies like Gardens of the Night, The Lookalike, Brother Nature and many others.

Gillian Jacobs Dating Affair; Who is Her Boyfriend?

Talking about Gillian Jacobs dating affairs, it has been reported that she is currently single and isn’t dating anyone. Other than that, there’s no information about her relationship.

Jacobs has never been open about her relationship. There’s no information about her past affairs either. It seems she is a very low-profile person and doesn’t want her personal life to be out in public. But we will update you on her dating affairs as soon as we learn about it.

How much is Gillian Jacobs Net worth?

Gillian Jacobs is a fantastic actress. Being an actress, she mainly earns her income by playing in movies and TV shows. Over the past few years, Jacob has starred in many films and TV shows. She is currently living a lavish lifestyle.

My mom and bonus moms came out to celebrate last night! @netflix #ibiza

Caption: Jacobs with her mom

As of now, Gillian Jacobs net worth is estimated to be $2.5 million. She is still active, so her net worth might escalate higher in the future.

Jacobs kicked off her acting career on the television series The Book of Daniel. She also made guest appearances on Fringe and Law & Order: Criminal Intent. She starred in an Off-Off-Broadway production of Chris Denham’s Cagelove in 2006.

Jacobs has played in theatrical productions such as The Fabulous Life of a Size Zero, A Feminine Ending, and The Little Flower of East Orange. In March 2009, she joined the cast of the NBC single-camera comedy series Community as Britta Perry. She has also played in many movies like Blackbird, Choke, Gardens of the Night, The Box, Revenge for Jolly!, Bad Milo!, Walk of Shame, Brother Nature, and Ibiza. She provided the voice of the character Sta’abi in the Nickelodeon series Monsters vs. Aliens.

So fun to celebrate this movie with all of these wonderful people. May 25th on @netflix!

In 2014, Jacobs landed a recurring role as Mimi-Rose Howard in the fourth season of the HBO series Girls. On September 16, 2014, the actress had been cast to star as Mickey in the Netflix original comedy series Love, which premiered on February 19, 2016.

Jacobs directed the 2015 documentary The Queen of Code about computer scientist and the United States Navy rear admiral Grace Hopper. In the same year, the actress co-starred in the thriller film Visions alongside Jim Parsons, Isla Fisher, and Anson Mount.

In 1982, Gillian MacLaren Jacobs was born in Pittsburgh, Pennsylvania. She celebrates her birthday on October 19th. People professionally know her as Gillian Jacobs. She was born to Martina Magenau Jacobs and William F. Jacobs Jr. Her mother works at Carnegie Mellon University, and her father works as an investment banker. Although Jacobs was born in Pittsburgh, Pennsylvania, she was raised in Mt. Lebanon, Pennsylvania. She holds American citizenship and belongs to the white ethnicity.

Jacobs began studying acting at the age of eight. She attended acting classes on Saturdays at the Pittsburgh Playhouse while growing up. In 2000, she graduated from Mt. Lebanon High School. After that, Jacobs moved to New York City to attend the Juilliard School, where she graduated with a Bachelor of Fine Arts.

As of now, Jacobs is 35 years old. Her zodiac sign is Libra. Jacobs has a slim body with a height of 5 feet 4 inches.