Is Game of Thrones’ Star “Natalie Dormer” dating a boyfriend or is she already married? Know more about her love affairs! 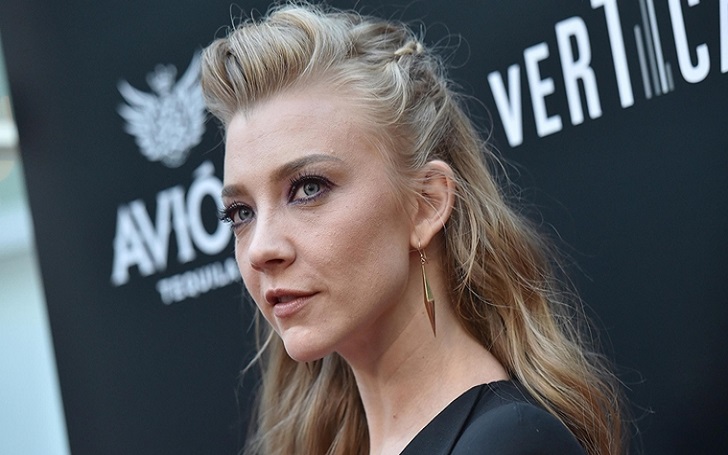 Living a duo life: Off-Screen and On-Screen life, sometimes tangled with each other. Many people or fans, unknowingly, make an image or have a perception of their favorite celebrity watching them On-Screen. But in the real world, besides the camera, the star’s life is entirely different. Today, we will discuss how different is the Off-Screen life of actress Natalie Dormer than she lives in On-Screen.

The Game of Thrones star Natalie Dormer is one of the hottest figures in the film industry. She has always cast as the femme fatale which she believes gives her a chance to be three dimensional. Is Natalie as bold and strong as her casts On-Screen? Is she married or dating a boyfriend?

Also Read: GOT Star Natalie Dormer and her partner Anthony Bryne Engaged in 2011, But Are They Married Now? Know Her Relationship in Detail!

Stay with us and know more about Natalie’s love affairs and life details:

Does Natalie Dormer have a Boyfriend or a Husband? Learn about her love affair!

The British star is just as enticing in her personal life as she appears in the Game of Thrones and Hunger Games franchise. Well, it excites her fans to know that she is not married yet. But, don’t feel so glad.

Natalie Dormer is engaged to her Irish boyfriend Anthony Byrne, and there is no sign or rumor of these couples to be apart soon. 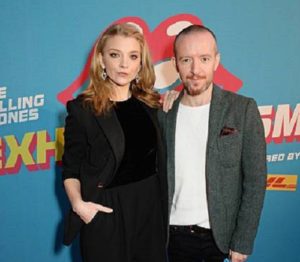 Natalie, 35, met her boyfriend, Anthony Byrne while she was out for filming The Tudors with Jonathon Rhys Meyers in 2007. They started dating each other, and the couple got engaged in 2011.

Further Details about her Love Life

In an interview with Irish Daily Mirror, talking about her engagement and her boyfriend, Natalie said-

When you spend two years in Ireland, you end up with an Irishman.

There were translation issues in the beginning of the relationship but we worked through them. We’re the personification of the Anglo-Irish Agreement.

I now know all the Irish idioms. We had long debates about it not being a hot press but an airing cupboard.

Though Natalie faced problems at the start of her dating life, they are still together which resembles the deep love between the duo. Natalie posted a photo on her Instagram with her yet to be husband where both the lovebirds look too alluring:

Caption: “Natalie Dormer” and her fiance, “Anthony Byrne” having fun at the Glastonbury festival, 26 June 2016.

There was an awkward moment for Natalie when she accidentally kissed Jennifer Lawrence on the red carpet for the London premiere of Mockingjay on 5 November 2015.

Caption: Natalie and Jennifer accidentally kissed each other, 6 November 2015.

In an interview with Express in 2016, Natalie expressed she would like to marry Kit Harrington if she could.

Oh can I marry Kit Harington

She laughed and further added:

These statements were just for fun as there is no sign of affair between them. Natalie has no past affairs besides Anthony as well. She has no kids as she is yet to be married and have a husband who we think is her current boyfriend. The actress has her concern for building her career rather get married and live as husband and wife.

Natalie Dormer was born on 11 February 1982, in Reading, Berkshire, England. She grew up with her stepfather, mother, sister “Samantha,” and brother “Mark.” And having said that Natalie has a super cute relationship with her siblings, and shares a healthy relationship with her brother and sister, and also mention them in some of her interviews.

She got her education at Chiltern Edge Secondary School and Reading Blue Coat School, and later, trained at the Webber Douglas Academy of Dramatic Art in London.

According to her wiki, her age is 37, and she won NewNowNext Award in 2014 as the Best New Lead Film Actress for The Hunger Games: Mockingjay – Part 1. Natalie was also nominated for a Screen Actors Guild Award in 2014.

Dormer has cast in several TV shows: The Tudors, Masterwork, The Fades, Game of Thrones, and Elementary.

Natalie is one of the successful actresses, and her net worth is $6 million. As greatest the actress is, Natalie receives a hefty salary.