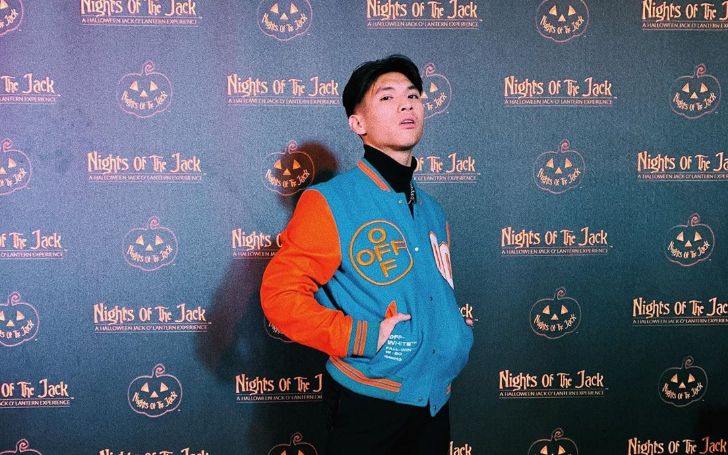 Ever thought about what’s it like to be able to live your dreams and be ever so successful at the age of 18? Well just in luck, here we’re going to talk about the award-winning dancer, Gabe De Guzman.

Let us find out how this 18-year-old American dancing sensation was able to dance with the great likes of Will Smith and Carly Rose Sonenclair as well as rack millions of views on YouTube and impressively perform in a major Disney event?

Who is Gabe De Guzman?

Gabe’s a successful 18-year-old American dancing star. He’s had a number of impressive achievements such as being awarded the Hall of Fame Junior Championship. Guzman has also been noticed by the masses during his dance performance with Will Smith at the Kids Choice Awards in 2012.

What was Life Like for the Star Before Hitting it Big?

The American dancing star was given birth on the 20th of February 2001 in Southern California. Guzman’s mom (Florence Guzman) and dad (Egay De Guzman) are both Pilipino which makes the dancing prodigy fairly Pilipino as well.

Gabe was homeschooled as a kid so it’s clear to say he didn’t really have many friends during his childhood days but he does have an elder sister Danielle Kristina De Guzman.

The young dancer started his dancing practice when he was as little as five years old and would later start competitive dancing at the age of nine. He would soon get into professional dancing at the age of ten and now obviously has reached greater heights from then to now. Daniel’s a big fan of Disney so it can be said that Gabe had a heavy influence from Disney growing up.

The dancer can be seen actively on YouTube primarily with his dance group LilBeasts. Other than dancing, the dance star likes to swim as well and is a heavy shopping addict. Guzman explained how his wardrobe mainly consists of Zara and HnM. He can also be found shopping around Fairfax and Melrose.

The dancing idol is a big fan of Michael Jordan as the dancer’s favorite quote is from the basketball star. The quote, “You must expect great things from yourself before you can do them.”

What’s the Rising Teen’s Worth?

Though Gabe de Guzman’s not open about his earnings, we can say he’s earned a good chunk of cash from his uploads on YouTube and frequent participation in major events and skilled dance lessons as well.

Check out the clip of Gabe De Guzman showing his dancing skills!

You can only guess how much his 56,000 fans on YouTube help in his daily Adsense. To be more specific, the dancer earns about $623 – $10 thousand yearly from YouTube.

The 18-year-old dancer is supposed to be a rough $500,000 in net worth by 2019, very impressive numbers for an 18-year-old. We can only wonder what this rising star’s net worth is going to be in the near future.