Selena Gomez Received Kidney From Her Best Friend And ‘Sister’ Of Nine Years; Meet The LA Actress And Model! 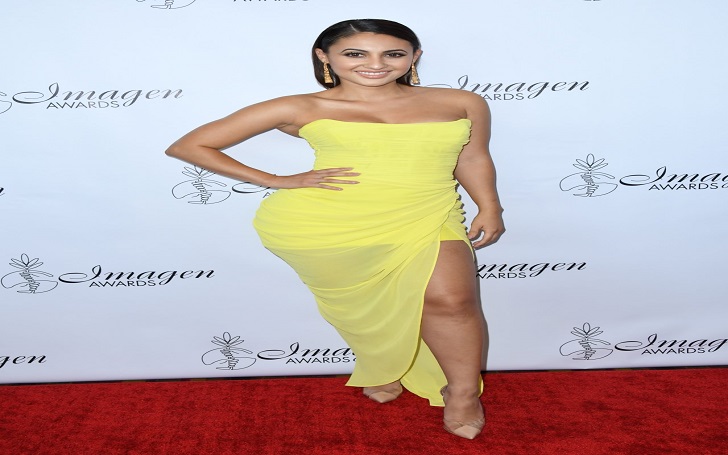 The songstress, Selena Gomez, 25, surprised everyone when she made a heart-touching announcement Thursday morning on Instagram post. She recently received a kidney transplant from Francia Raisa due to her struggle with lupus.

So, Who is the brave young lady who made such an ultimate sacrifice to her friend? Well, she is none other than Selena’s best friend, Francia Raisa.

Francia Raisa, a 29-year-old model and Secret Life of the American Teenager star, had been a friend to Selena a decade ago. They first met each other when Disney and ABC Family had the stars visit the Children’s Hospital, Los Angeles. Since then, they are close friends and frequently call each other their ‘sister.’

I’m very aware some of my fans had noticed I was laying low for part of the summer and questioning why I wasn’t promoting my new music, which I was extremely proud of. So I found out I needed to get a kidney transplant due to my Lupus and was recovering. It was what I needed to do for my overall health. I honestly look forward to sharing with you, soon my journey through these past several months as I have always wanted to do with you. Until then I want to publicly thank my family and incredible team of doctors for everything they have done for me prior to and post-surgery. And finally, there aren’t words to describe how I can possibly thank my beautiful friend Francia Raisa. She gave me the ultimate gift and sacrifice by donating her kidney to me. I am incredibly blessed. I love you so much sis. Lupus continues to be very misunderstood but progress is being made. For more information regarding Lupus please go to the Lupus Research Alliance website: www.lupusresearch.org/ -by grace through faith

After Gomez paid her tribute to Raisa via Instagram and said she was incredibly blessed to have such a friend in her life; Raisa shared a heartfelt message of her own about how the surgery has strengthened both of them and their relationship forever. She also had the opportunity to boost lupus awareness.

I am beyond grateful that God would trust me with something that not only saved a life but changed mine in the process. This was part of our story, and we will share it soon, but what is important now is that this is not the only story

Raisa wrote with her post on Instagram, showing her and Gomez next to each other in hospital beds during the procedure.

They have always been supportive and kind to each other in their respective careers. And now, that sisterly love is stronger than ever before after they expressed their feelings to each other.

However, the post didn’t mention that when had the procedure taken place. It doesn’t mention the present health condition of Gomez as well. But Gomez is likely to be healthy as of now, and thus she can work for the promotion of her new music video very soon.

More You’d Like To Know About Francia; Wiki-Like Short Bio 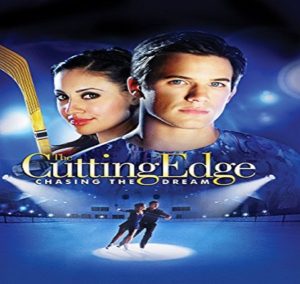