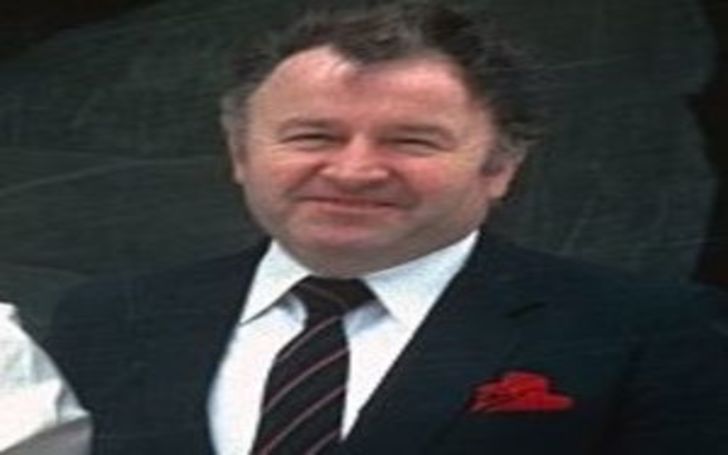 Felice Bastianich is not anymore in this world but he is still remembered very dearly by those who were close to him including his son, famous TV chef, Joe Bastianich, and former restaurateur wife, Lidia Bastianich.

Mr. Bastianich left behind a big inspiration in culinary art and immense influences among many other than his son who still carries his legacy. But, how was Felice Bastianich like? Know his biography below.

Felice Bastianich was an American citizen by nationality. But, he was a naturalized one who originally held from the former kingdom of Italy in Yugoslavia which is present in modern Croatia.

Bastianich and his family fled Pola to the United States during the Istrian exodus movement in 1958. The father of Joe Bastianich exited Pola at a young age after having being spent the majority of his childhood there.

Felice Bastianich was once married to wife Lidia Bastianich for decades before their marriage fell apart in 1998, the year they divorced. Basically, the romance between these two sparked after the deceased chef met Lidia during her 16th birthday party in 1963.

Nearly three years later, the two love birds married in 1966. As a matter of fact, sharing same passion and dreams is what kept them together for so long.

Felice welcomed two children with Lidia, a son named Joe Bastianich who followed his footsteps and a daughter named Dr. Tanya Bastianich Manuali, also an author and businesswoman. Both are married and have started their own family.

Also See: Who Is Greg Glassman?

Unfortunately, Felice and Lidia divorced in 1998. And the reasons behind their split is reported to have been conflicts among the two over business matters.

Felice Bastianich: Net Worth; How Did He Earn Big?

According to Celebs Gazette, Felice Bastianich sustained a net worth of more than $2 million before his death which was inherited by his kids. But, how was Felice able to attain such big wealth?

Since moving to the US from Pola, Felice and his wife decided to open their own restaurants to provide authentic Italian tastes and cuisines in 1971. Their products were indeed so loved by their customers. After all, they made big efforts on the work, such as by hiring chefs from Italy.

And, with ups and downs from selling and buying their own restaurants over the years including Tiny Buonavia and Eataly, Felice and his wife were highly successful with their aim.

Chef and businessman Felice Bastianich passed away in 2010. He precisely took his last breath on 12th December surrounded by his loved ones. Bastianich was only 70.

Bastianich’s death cause, however, was not known as his family decided to not reveal the rest of the information on it. But, surely, his presence is highly missed among his kids and family.