Honeymoon Ahead For Fedez: Recently Got Married To His Beloved Girlfriend In Attendance Of Their Only Child 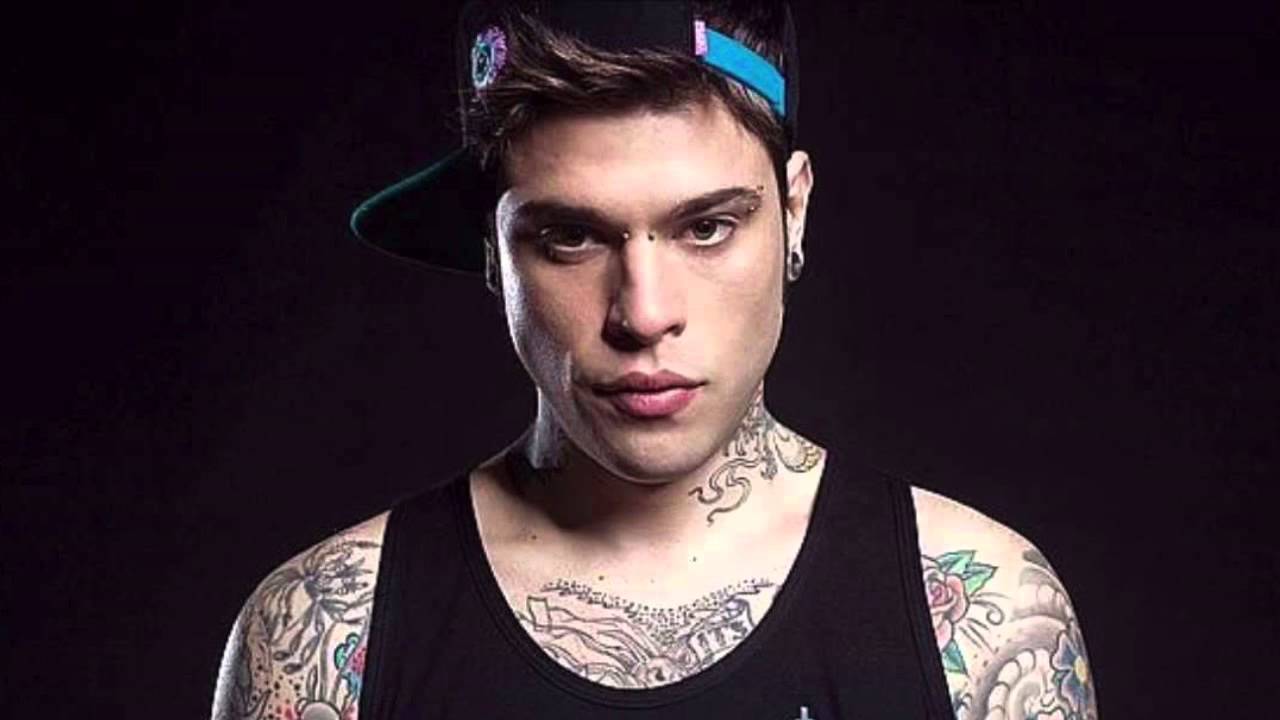 “Fedez” is a well-known name in the field of music, especially among rappers. He has currently fired the media due to his recent wedding ceremony with his girlfriend turned wife. Fedez is an Italian rapper and singer, well known for his first studio Italian album “Sig. Brainwash – L’arte di accontentare.” The album includes top ten hit “Cigno Nero,” which featured Francesca Michielin.

So, who is Fedez married to? Are you excited to know Fedez wife? Also, you must be willing to know the figure of Fedez net worth. Hence, let’s start exploring Fedez wiki facts, bio, wife, wedding, net worth, age, height, parents, and family.

Fedez Wed His Girlfriend: Who is His Wife?

The Italian rapper and singer Fedez, 28, has recently made headlines after he got married to his beloved girlfriend. September is a turning point for Fedez as he is committed to a new family relationship.

Fedez was in a relationship with Italian blogger, Chiara Ferragni for few years. He proposed his Italian fashion designer and entrepreneur girlfriend, Chiara Ferragni on 6th May 2017 during his live concert in “Verona.” It was broadcasted live on the Italian radio and TV channel RTL 102.5.

Fedez married his engaged partner on 2nd September, Sunday, in Noro, Italy. The couple tied the knot in a fascinating ceremony at Sicily. Fedez, 28, and his new wife, Chiara Ferragni, 31, celebrated their romantic outdoor marriage ceremony along with their close family relatives and friends.

Fedez wife, Chiara Ferragni wore three Dior bridal gowns on her wedding day which were designed by Dior Creative Director Maria Grazia Chiuri, who was also a guest at the wedding. The fantastic reception also included a fairground carousel and Ferris wheel, as well as a spectacular fireworks display.

The newly married couple has already welcomed their first child before the wedding. Fedez wife, Chiara gave birth to their son, Leone, on March 19, 2018. Their son also attended his parents’ wedding ceremony.

Fedez’s primary source of income is his music albums, singles, mixtapes. He gathered pretty much of money from his profession. But how much is Fedez net worth?

Fedez was born as Federico Leonardo Lucia in 1989 in Milan, Italy. He celebrates his birthday on 15th October that makes his age 28. He has a decent height that measures 5 feet 7 inches, and he belongs to Italian ethnicity.

Fedez grew up between Buccinasco and Corsico, in the province of Milan before moving to Rozzano.

Nothing much has been disclosed about Fedez’s parents, family background, and siblings.