Faze Censor Brokeup With His Ex-Girlfriend To Become “Call of Duty” World Champion: Did He Win? 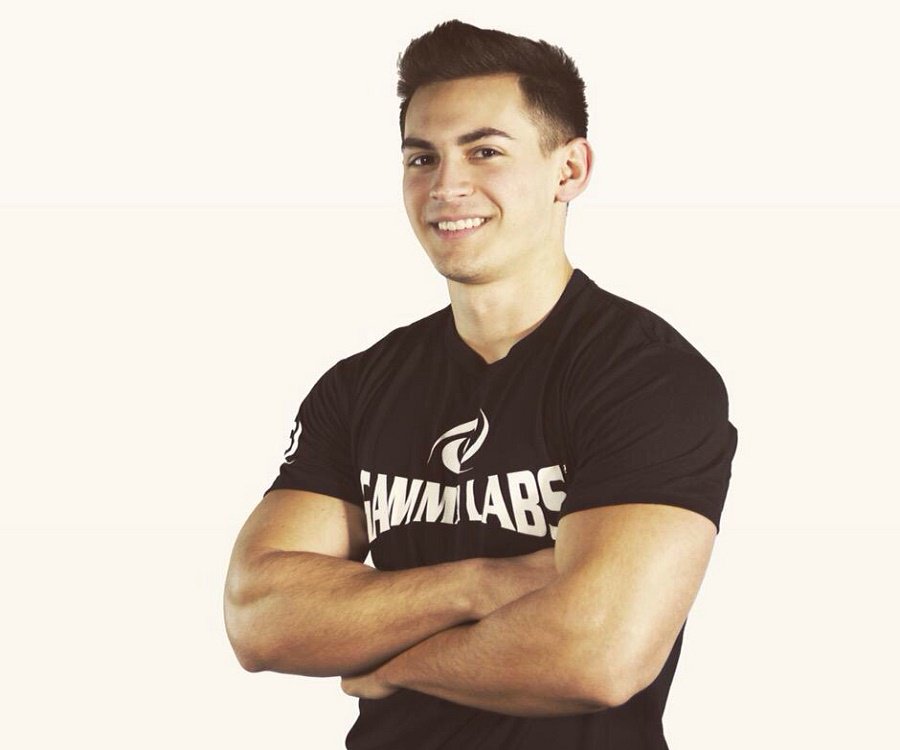 Some people have no idea that sill in today’s time, the professional video game players exist. Many think that those who make money by playing games must be junk food eater, overweight, socially awkward kids. But Faze Censor is quite the opposite. He is the person they need to look at to get their prejudices checked.

Faze is a professional Call of Duty player who has won two national tournaments, including the MLG National Championship 2011 in Providence. He is also a successful YouTuber who is sponsored by brands like GFUEL, SCUFFS, and Gymshark.

Faze is a talented gamer, and he has managed to get the girl of his dreams, a Mexican weatherwoman who became an internet sensation for her fabulous physique.

But who is Faze Censor girlfriend? Are you keen to know Faze Cencor dating affair? Also, find out the figure of Faze Cencor net worth. On deck, we’ll be exploring Faze Censor wiki facts, bio, girlfriend, net worth, age, height, parents, and family.

Faze is a handsome guy but like most celebrities, he is confused about his dream girl. He had a girlfriend, Yanet Garcia, a Mexican model and a meteorologist, who made a name for herself on the social media.

Faze fell in love with Yanet after watching her in a YouTube video. He immediately expressed his infatuation in a video on his channel, which led his followers to flock to Yanet’s social media profiles. The couple eventually started exchanging messages, and Faze later visited her in Mexico. He made their relationship public and often makes appearances on videos together. He even inspired her to create her YouTube channel, “iamYanetGarcia.”

Like her ex-boyfriend, Faze, Yanet often hits the gym and goes jogging quite frequently. Both the couple started dating in the year 2015 which hit many headlines at the time. The two were open about their relationship, sharing moments together on the networking sites.

Recently Faze’s girlfriend, Yanet Garcia appeared on the TV show called Hoy to open about the relationship and her difficult days after her relationship with Faze collapsed.

She “did not expect” boyfriend, Douglas ‘FaZe Censor’ Martin to dump her to spend more time gaming, and said they had “a beautiful relationship”.

“So, I am relaxed, at peace, I keep what was good about the relationship in my heart. We were in a long distance relationship, it was very difficult.

Faze, the 23-year-old YouTuber revealed he and Garcia had split up, saying :

“I don’t have time for a girlfriend.”

According to Faze, he needed to focus on playing Call of Duty, and while she was “doing that job over there,” he would be playing the next iteration in the franchise, Black Ops IV, full-time .” However, he lost the Championship anyway.

Faze started his career through Call of Duty and Call of Duty: Black Ops. He ultimately left school to turn as a formal CoD player.  Apart from that, he is a fitness fanatic who claims about having a healthy figure and motivates his followers to direct a healthy lifestyle.

Not just he is a fitness model, Faze is also famous for personal YouTube channel called Faze Apex which has over 4.7 million subscribers and over 897 million views.

He created his YouTube channel in November 2011. His most popular YouTube videos include My Sister Pulls  Knife On Killer Clown!, Most Embarrassing Experience! (Losing My VIrginity), Surprising Faze Apex!! and many more.

Through all those hard works and dedication, Faze Censor earns a right amount of money from his profession. But what’s the figure of Faze Cencor net worth?

As of now, Faze Censor net worth is under review. Once reviewed, we will update you soon.

The esports player Faze Censor was born in the year 1994 in Long Island, New York. His birthday falls on 21st August, which makes his age 23. He belongs to multiracial ethnicity and has a tall height of 5 feet 8 inches.

His real name is Douglas Taylor Martin. Nothing has been disclosed about Censor’s parents, family background, siblings, but he has an older sister. He lived with quite an average family and grew up with eternal values that helped him to grow up as a kind-hearted person who is always ready to help others.

Faze had to change school at the age of 13 when he moved in with his grandmother after his grandfather died. As a schoolboy, he was often teased at school, and he found an escape from it playing computer games. Though he was a sports guy, it was difficult for him to protect himself.