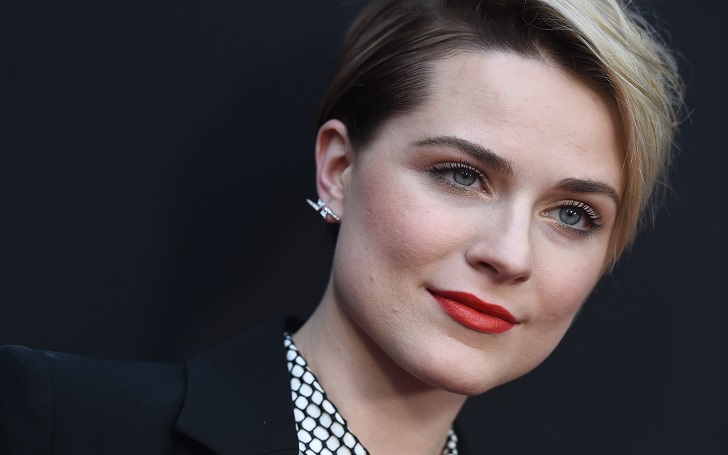 No wedding bells are going to ring for Evan Rachel Wood, and her boyfriend turned fiance, Zach Villa. They reportedly broke off their seven-month engagement.

The Westworld actress, 30, and her ‘Rebel and a Basketcase band mate’ or we say fiance, Zach ended their engagement about a month ago, as reported by The Blast on 7th of September. However, the couple has not commented anything yet about the split.

Wood and Villa confirmed their engagement in late January after they were spotted wearing silver bands on the ring fingers at the 2017 SAG Awards. But now the couple decided to call off their engagement and have drifted apart.

Evan revealed the news of her split on Twitter making a tweet on 7th September where she wrote “All the single ladies!”

Caption: Evan and her fiance Zach calls off their engagement, 7 September 2017.

The couple first met each other while staring at a John Hughes-themed cabaret in 2015. After a few months, they began making music together and went on to form their new electronic pop band ‘Rebel and a Basketcase.’

Evan recently celebrated her 30th birthday on 7th September, and she posted pictures of her birthday celebration on Instagram. She has not worn her engagement ring in recent photos which also resembles the separation with her fiance, Zach.

Birthday surprises at #TIFF after the premiere of #AWorthyCompanion

Caption: Evan celebrated her 3oth birthday after the split with her fiance, Zach Villa, 12 September 2017.

Evan previously married an actor Jamie Bell in 2012 after dating for almost seven years. They started dating each other since 2005 after they co-starred in Green Day’s music video “Wake Me Up When September Ends.” She shares a four-year-old son with Jamie whom she gave birth in July 2013. The name of their son is Jack Matfin Bell.

After two years of marriage, the couple divorced each other in May 2014. Evan was also previously engaged to Marilyn Manson which attracted most of the press attention. 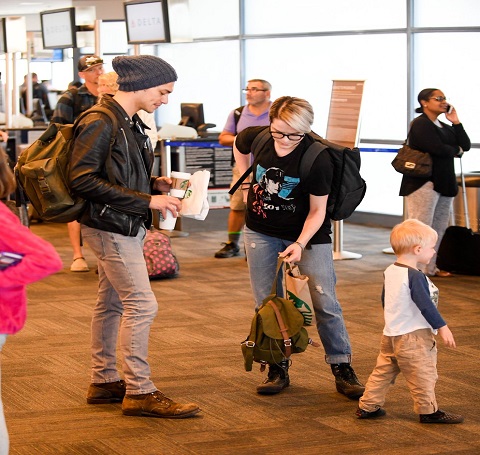 Evan is currently focusing her attention and is hard at work on the second season of her acclaimed HBO sci-fi drama, Westworld. The talented actress earned her second Emmy nomination for her role as sentient android Dolores Abernathy back in July. After calling off her engagement with her fiance Zach Villa, Wood is currently single.

Born on 7th of September in 1987, Evan Rachel Wood is an American actress-musician, and also a fashion model. As of 2019, she is 31 years of age. Her hometown is Raleigh, North Carolina, U.S. Her mother, Sara Lynn Moore, and father,  Ira David Wood III, are also engaged in the film industry. She has four siblings; Among them, her brother, Ira David Wood IV, is also an actor. Evan received a black belt in Taekwondo at the age of 12 and she is bi-sexual.

Evan starred as Helen Keller alongside her mother in a production of The Miracle Worker, under her father’s direction. Wood started living with her mother in Los Angeles after her parents divorced each other. At the age of 15, she received her high school diploma. Evan stands at the height of 5 ft 8 inch.

Evan started her acting career officially at the age of seven. She cast in several movies and TV shows. She won a Critics’ Choice Award and earned a Golden Globe and Emmy Award nomination in 2016 for her role in WestWorld. Evan also received Golden Globe and Emmy Award nomination for Best Supporting Actress in the HBO miniseries Mildred Pierce. In November 2016, Evan told Rolling Stone that she had been raped twice.

As an actress, singer, and fashion model, she has made herself worthy of an enormous amount of money. As of 2017, Evan has an estimated net worth of $8 million.