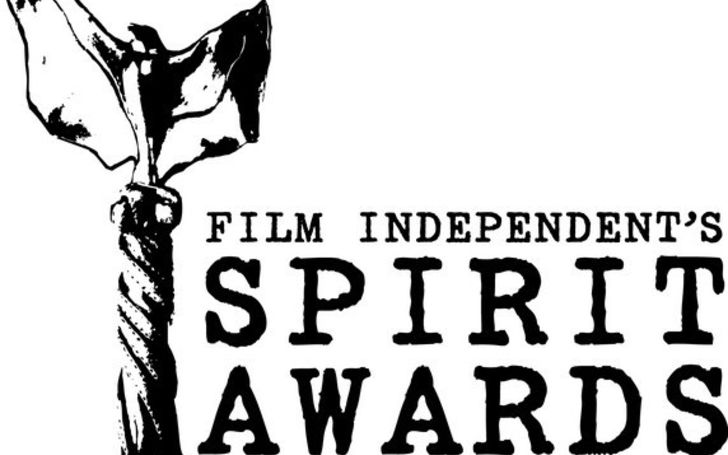 The American actor Ethan Hawke wins the best actor award this year at the Spirit Awards. Well, the absence of Ethan at the awards show made some hectic circumstances for a while. 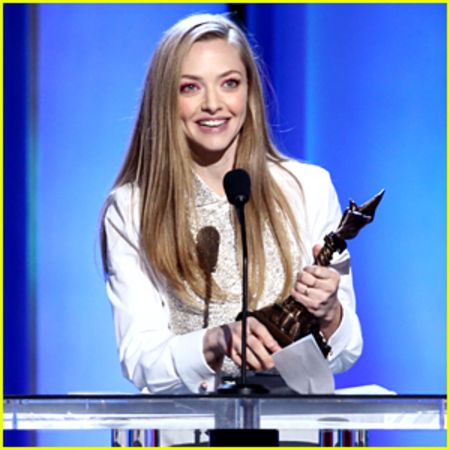 As a matter of fact, the Training Day actor, Hawke, 50, didn’t attend the awards show at the 2019 Film Independent Spirit Awards on Saturday afternoon of 23 February in Santa Monica, California.

Even though Ethan won the award for ‘Best Male Lead’ for his marvelous performance in the 2017– drama/mystery movie First Reformed, he couldn’t make it to the show.

Amanda Seyfried all smiles while accepting Ethan Hawke‘s award on behalf of his absence. Instead of his place, his co-star in the film, Amanda read a speech that Ethan prepared.

First Reformed also got nominated for Best Feature and both Best Director and Best Screenplay for Paul Schrader.

It’s not a surprise to bag a couple of awards, and along with some ladies to the actor of looks and talent. Similarly, the Dead Poets Society co-star, Ethan Hawke successfully hitched with two women in his life.

Initially, Ethan walked down the aisle with the American actress as well as a model Uma Thurman on May 1, 1998. Together, the pair shared two lovely children.

Ethan’s eldest child, Maya Hawke who recently reached 22, followed the footsteps of her father becoming an actor while his son from Thurman, Levon Roan Thurman-Hawke still in high school. 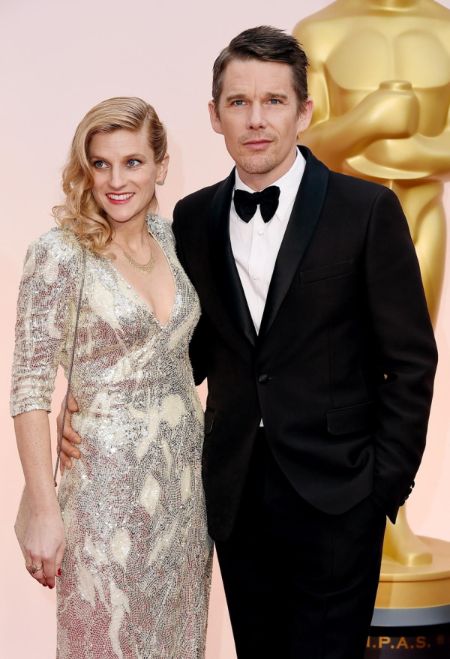 The pair remained blissfully for over seven years and later separated citing irreconcilable differences following their divorce in 2005.

You may like: Vanity Fair After Party: Liam Hemsworth and Wife Miley Cyrus Are The Hottest Pair Around

Likewise, the 50-years-old actor tied the knot with Ryan Hawke on June 18, 2008. Ryan still lives with her husband Ethan for over a decade now, and also shares two children with him; Clementine Jane Hawke is 12 and Indiana Hawke is just 9 years old.