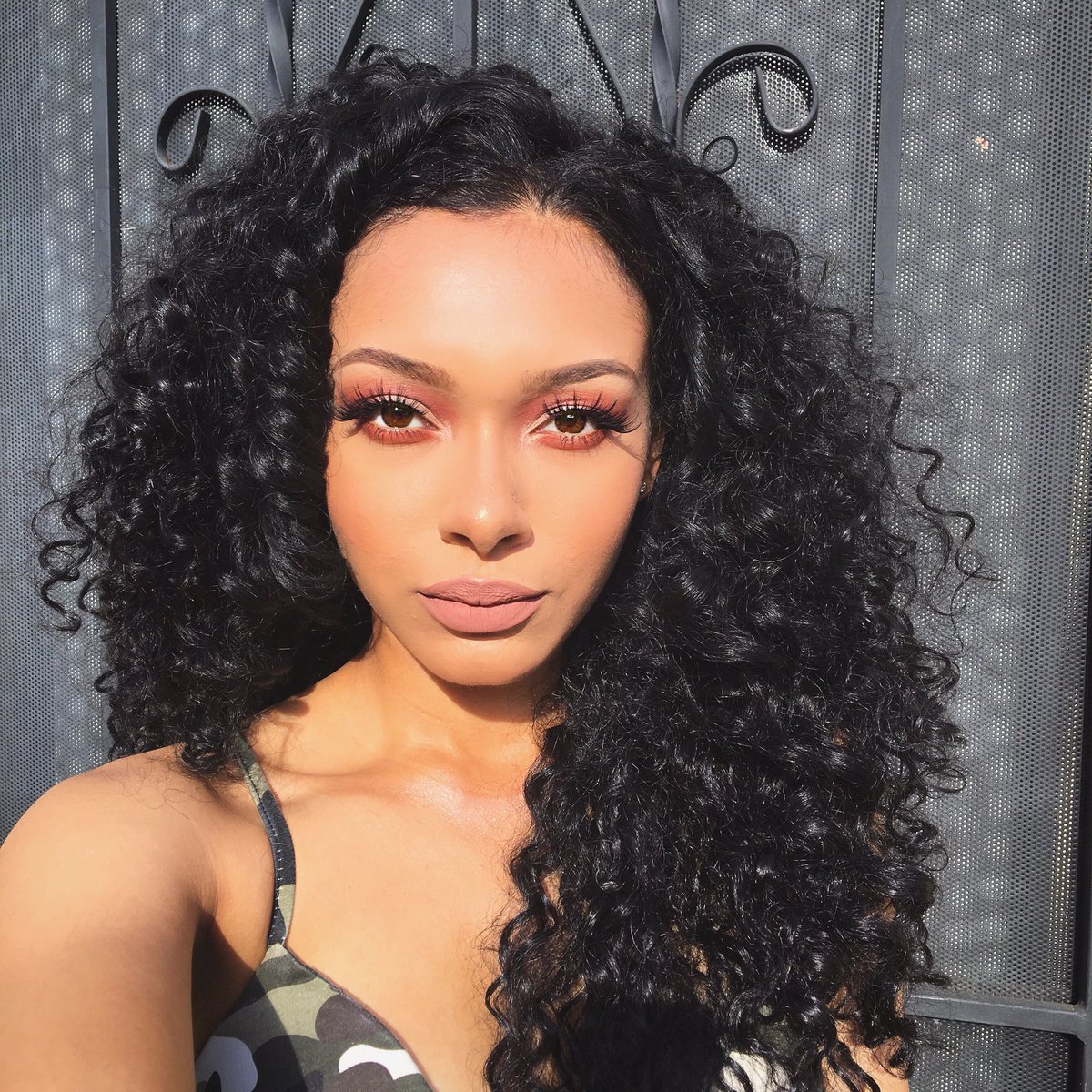 In 2017, your head might have stuck on the lyrics of “We In Here” by Ceraadi.  On the catchy songs, listeners were shaking their legs accompanied by googling the members of girls group named Ceraadi. Hence, they must have got acquainted with the name Emaza Dilan, pop singer of Ceraddi and YouTube personality as well. Aren’t you curious enough to dive into Emaza Dilan wiki? Who is the talented pop singer Emaza Dilan dating? What does Emaza Dilan have a say on her boyfriend? You have hit the right page.

So, who is the famous singer of Ceraadi, Emaza Dilan dating? Has she opened up to the fans on her private affairs? Fortunately, six months ago, Emaza Dilan YouTube channel showcased her story time on how her boyfriend cheated on her. Back in 2017, Emaza Dilan tweeted on where could probably her future boyfriend reside.

Caption; Emaza Dilan opening up on her relationship and heart break

Emaza Dilan opened up on having few boyfriends since she is bustling up for the professional career. Once, she had a partner, whom she was comfortable with; celebrating Thanksgiving together and also offering personal space amidst the dating period. However, the YouTuber discovered that he was texting his ex when she went through partner’s phone.

Somehow, Emaza Dilan on owning kind hearts forgave him thrice. Again, the pop singer caught her boyfriend red-handed, while she was checking the pictures on his phone. He went out of the words when Emaza Dilan confronted his ex-pictures. Finally, the pair grew apart and later developed friendly bond where he confessed that hooking up with his ex-was comfy since she lived near to his streets. Hope! She would discover the love of her life soon.

At the age of seven, she had started writing songs. Her group Ceraadi instantly garnered attention for catchy music, beatbox and dancing moves. The group initially uploaded their first single on SoundCloud in 2015. Also, the girl’s band made an appearance in reality show titled Christina Milian: Turned Up.

Caption; Ceraadi’s official video of ‘We In Here’

Before turning up in a girl’s band, she commenced the journey of YouTube personality in 2014. Her channel comprises beauty tips, hairstyle hacks, and lifestyle tutorials. Fans are in awe of Emaza Dilan clues on caring skin and hair. Hence, the channel has surpassed 199K subscribers till date.

Maza Dilan grew up along sisters Znuie and Saiyr, who are also a member of the group Ceraadi. Her Instagram and Twitter accounts flourish the family love feeds most of the times.

She doesn’t miss a chance to upload the pictures and chanting birthday wishes to either her mother Sandra or sisters. Emaza is thankful enough for the eldest sister to steer her along the playful direction.

She was born on January 11, 1998, in Lowa City, IA. Currently, Emaza Dilan age is 20 years old. She has a birth sign of Capricorn. As mentioned earlier, she spent childhood days with sisters Znuie and Saiyr. Emaza Dilan stands at the height of 5’ 3”.

Since, early days, Emaza Dilan meant for entertainment facet. At the age of four, she initiated dancing, played piano at six years old and scribbled lyrics at seven years old. Well, she has an instinct fond of Michael Jackson, Janet Jackson, A Tribe Called Quest, Biggie Smalls, and Whitney Houston.