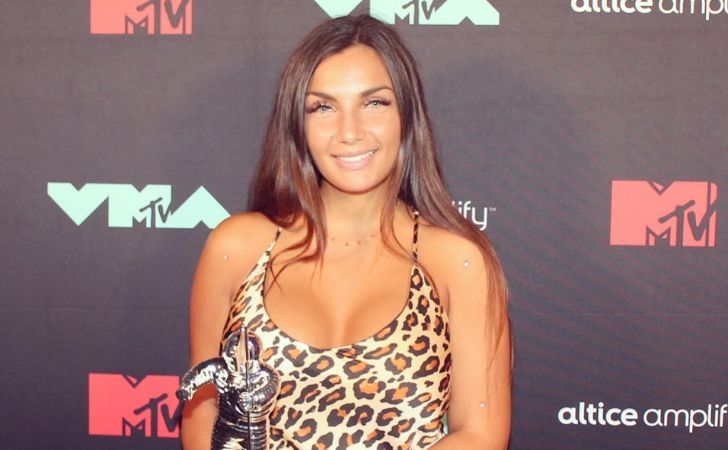 If you are into the Italian entertainment industry, specifically the music sector, then you must be familiar with the rising artist, Elettra Lamborghini. Not just music, the diva also inspired many with her talents and versatility in numerous television shows as an actor as well.

Elettra got quite a hype around the summer of 2019 when she released her debut album named Twerking Queen. The 25-year-old actress also enjoyed great success in her personal life and relationship in recent times. So, today we take you close to the net worth sources and dating history of Elettra Lamborghini.

Elettra Lamborghini: Reputation as a Musician

Lamborghini made her stature quite significant in the music world in Italy since she even got the opportunity to judge The Voice of Italy in its sixth season. Furthermore, she will continue to feature in the reality show in its seventh season of 2020 as a coach.

You could identify her music with pop and reggaeton genre. Likewise, you could find more of her work on her official website as well.

The multi-talented actress, Elettra Lamborghini, didn’t limit her talent to the music itself since she is a successful TV personality. Initially, she debuted in front of the cameras in Super Shore as a cast member in 2016-17. Furthermore, she was also a cast member of Gran Hermano VIP and Geordie Shore.

You may also like: Samantha Colley: A Rising Star.

In 2017, she was a VIP house guest at Big Brother Brasil 17. Moreover, she also hosted a show named Ex on the Beach Italia. Last but not least, Elettra is well known for her role of coach and judge in The Voice of Italy.

From Elettra Lamborghini’s family name, you might have already guessed the income class of the Italian actress. To be specific, she is the granddaughter of Ferrucio Lamborghini, founder of the super-fancy sports car. Born in such a wealthy family at Bologna, the actress didn’t need to work for money, but she burnt the midnight oil to create a name for herself in the entertainment industry.

As of 2020, Lamborghini owns a staggering net worth of $10 million from her prospering musical and acting journey. In addition to that, her family income also contributed immensely to her fortune figure.

The millionaire actress Elettra Lamborghini doesn’t compromise at all when it comes to flaunting her wealth. She drives an elegant grey Lamborghini.

Elettra’s sports car costs around $500,000 in the market today. The multi-million making diva even owns several other cars in her garage.

Is Elettra Lamborghini Married? Is She Engaged?

Introducing you to her fiance, Afrojack works in the music industry as a producer and the CEO of LDH Europe. Surprisingly, he bagged a Grammy Award and MTV Europe Music Awards in 2011.