Skip to content
Home » Entertainment » How much is Dylan Wang’s Net Worth? Know his Earnings, Sources of Income, Career, and Wiki-Bio

How much is Dylan Wang’s Net Worth? Know his Earnings, Sources of Income, Career, and Wiki-Bio 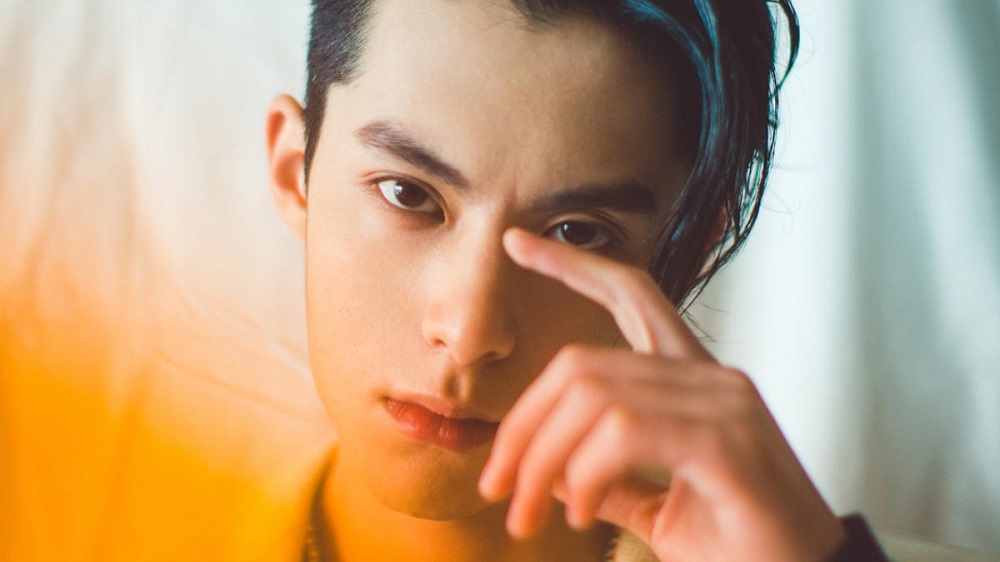 Wang Hedi who is professionally known as Dylan Wang is one of the prominent Chinese actor, idol, and model. Wang is famous for his first leading role of Daoming Si in the television series named Meteor Garden 2018.

His incredible acting skill in Meteor Garden 2018 has helped him to grab a huge attention not only in China but also in the entire Asian continent. Today, in this column, we will let you people know about Dylan Wang’s net worth, sources of income, salary, earnings, and more about him. Check it out:

How much is Dylan Wang’s Net Worth? Know his Earnings and Sources of income

It was back in 2016 when Dylan Wang started his professional career after he won an award at the Sichuan Campus Red Festival.  Numerous colleges and universities actually sponsor the ceremony. This is how Wang made his appearance in the entertainment industry.

Back in June 2017, Wang took part in the Youku variety show named Super Idol and came out as the final winner. Similarly, Wang also appeared in Harper’s Bazaar China with his co-stars of Meteor Garden 2018 like Connor Leong, Darren Chen, and Caesar Wu back on 6 November 2017.

As mentioned above, Dylan Wang rose to fame after appearing in the first television series back in 2018 in Meteor Garden 2018. He acted alongside several co-stars like Shen Yue, Caesar Wu, Darren Chen, and Connor Leong.

The television series is actually the remake of famous Taiwanese drama series named Meteor Garden and is based on the Japanese series titled Boys Over Flowers written by Yoko Kamio.

Dylan Wang Salary and Net Worth?

It has only been around two years that Wang started his professional acting career, but has already won millions of hearts through his incredible acting skills. Now, his thousands of fans claim that Dylan Wang’s net worth is exceptionally high.

As of 2018, Dylan Wang’s net worth is estimated to be around 800,000 Chinese Yuan, which is a pretty high amount for people who have begun career just a couple of years ago, isn’t it?

No doubt, Wang’s acting career, photo shoots, commercials, advertisements, and winning the contest has helped him to build up such a high figure of net worth. You know, Wang is also a rising model and his modeling career has added him an extra amount of money.

If you go across Wang’s Instagram, you might see several pictures of him enjoying his life and related to his professional career. It makes it pretty sure that Wang’s earnings are high as he has been able to maintain a lavish lifestyle.

Information regarding Wang’s house, properties, cars collection, and other expensive gadgets are still not available in the media.

To know more about Dylan Wang’s net worth and earnings, keep visiting thecelebscloset.

Dylan Wang was born on December 20, 1998, as Wang He Di and is currently 19 years old. He was born in Chengdu, Sichuan Province, China and is famous as Di Di. His birth sign is Sagittarius.

Wang is of Chinese nationality and belongs to Han ethnicity. He previously studied in a school dreaming of becoming a flight attendant. Wang then attended the Sichuan Southwest College of Civil Aviation. He became a professional image spokesperson for flight attendants and debuted in the showbiz before completing and living the life of a flight attendant.

Wang is 6 feet tall and weighs around 79 kgs. His biceps size is 15.5 inches. Similarly, his dark brown eyes and black hair has added extra charm to his personality. Wang’s body measurements are 40-32-35 inches. Likewise, he wears a shoe of size 9.