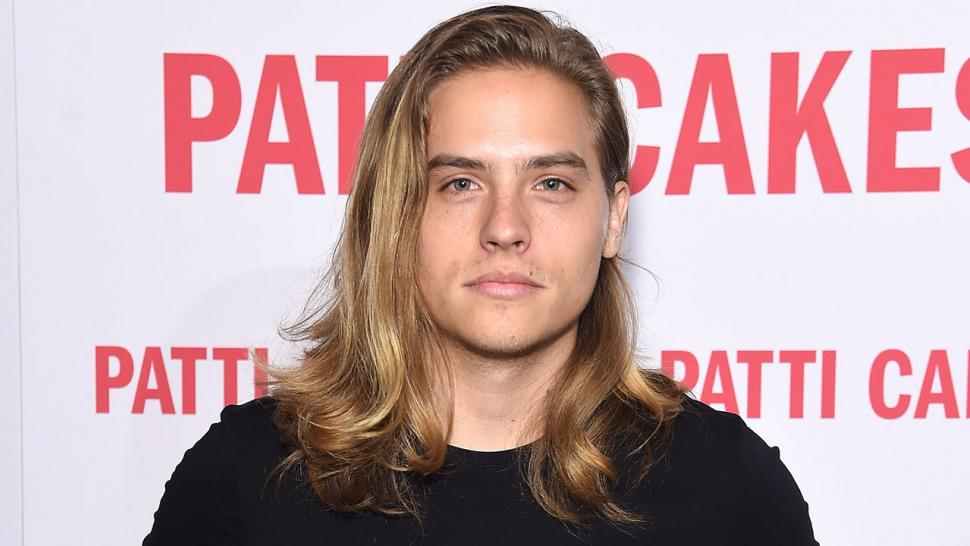 A lot of people have grown up watching Disney shows and Disney movies. One of the most popular Disney show is ‘The Suite Life of Zack and Cody,’ an American sitcom that premiered on March 18, 2005.

Dylan Sprouse played the lead Zack Martin in the show along with his twin brother, Cole Sprouse, who appeared as Cody Martin. Dylan is now all grown up and has portrayed numerous roles in tons of movies and TV shows.

Tall and handsome Dylan Sprouse has grabbed millions of attention through his performances in films and TV series. His female admirers are eager to know whether he is open to dating someone. Hence, let’s unravel the facts of young actor Dylan Sprouse’s dating affair, his girlfriend, career, net worth, and wiki facts:

Dylan Sprouse Dating Affair; Who is His Girlfriend?

Previously, Dylan Sprouse was dating a mysterious girl and the duo often spotted together. However, Dylan stroll in a controversy after he sent nude pictures to the girl over the phone. The images surfaced on the internet and Dylan had to face a lot of problems.

Since the incident, the unknown girl disappeared from Dylan’s life. The controversy also ruined his image, and when his brother, Cole came to his defense, both the brothers were rejected by the film industry for quite some time.

Dylan then began dating a model, Dayna Frazer in February 2014. They both made a cute couple, and the fans loved them together. The couple also used to post pictures together on Instagram.

Unfortunately, after three years of their dating relationship, the ex-couple split in August 2017. The news of their split shocked their fans because they had perfect chemistry. The fans who shipped them together were entirely devastated to hear this news.

Dylan Sprouse is now dating his lover, Victoria’s Secret model Barbara Palvin. The duo started their dating relationship on June 16, 2018, or so as it seems as she recently posted a picture of them together on her Instagram account, captioning the image, “Happy anniversary I love you.”

Happy anniversary I love you ♥️

The couple first met at a party and then started following each other. Palvin states that Sprouse slid into her DMs and wrote, “Hey, I don’t know if you’re in New York for very long, but we shoudl hang out if you want to. Here’s my number.” But, Palvin didn’t reply for six months.

Eventually, Dylan and Barbara started chatting and meeting and soon started their love story. Barbara talks about her love,

With Dylan, everything seemed so easy. We had the same interests, and jokes were hitting at the right spot and he didn’t think I was disgusting or anything.

Dylan also shared an Instagram post to talk about their anniversary. He shared, “One whole year with smoogie. From China to NYC to the rest of the world. I’ll save the sappiness for private but my life is better now.”

One whole year with smoogie. From China to NYC to the rest of the world. I’ll save the sappiness for private, but my life is better now

Following their love affair, the couple also moved in together.

The news of their break-up traversed among fans when Dylan Sprouse’s ex-girlfriend, Dayna posted a picture on Instagram where she captioned ‘When you find out your bf cheated on you lol.’ She also deleted all the photos of her and Dylan from her Instagram.

You May Also like: Who Is Rookie Blue’ Star Missy Peregrym Dating, After The Divorce With Zachary Levi? Know Her Net Worth And Wiki-bio!

After several weeks, Dylan responded to the cheating rumors. He addressed the fans about their relationship through some tweets. He tweeted:

I will say this and only this: by adhering to an assumption based on limited information, you neglect the complicated nature of this issue

This is complicated and it will remain complicated, but those who know me and who have known me, know well enough what kind of person I am. https://t.co/gauzjH8c0C

Dylan has now completely cut off his ties with Dayna, and the two are now moving their separate ways. He is reportedly single since then.

Both Dylan and his brother, Cole started out the acting career when they were very young. In 1999, they starred in the comedy-drama ‘Big Daddy.’ Later, Dylan appeared in numerous TV shows that include ‘The Astronaut’s Wife,’ ‘Mad TV,’ ‘The Nightmare Room,’ ‘That 70s Show’, ‘Adam Sandler’s Eight Crazy Nights’ and ‘The Master of Disguise.’

The most significant highlight of their career was when they cast for the Disney show ‘The Suite Life of Zack & Cody.’ The show was well-received by the audience and critic.

After the show exceeded the expectations of a lot of people, the twin brothers started receiving many offers in Hollywood. The twin brothers are now all grown up, and they’re still active in the industry.

Back when Dylan and his twin brother Cole were a part of ‘The Suite Life of Zack & Cody’, they were paid $20,000 per episode. In 2010, they named the wealthiest child actors in the industry.

Throughout his acting career, he has played numerous roles in several movies and TV shows. Dylan and his brother have a combined net worth of $16 million. While dividing equally between the brothers, Dylan Sprouse’s net worth is $ 8 million.

Dylan Thomas Sprouse was born on August 4, 1992, in Arezzo, Italy to parents Matthew and Melanie. He went to New York University for higher education. Dylan has a twin brother named Cole Sprouse.

Thomas is American and belongs to the white ethnicity. He is best known for his role in the Disney Channel original series ‘The Suite Life of Zack & Cody.’

His zodiac sign is Leo. Dylan is 5 feet 11 inches tall, and he weighs about 72 kg. He has an athletic body with stunning green eyes and blonde hair. Dylan stays connected with his fans through social media like Twitter.

Dylan Sprouse garnered a massive number of followers on social sites, especially on Instagram. He has more than 6.2 million+ followers on his Instagram.