‘Duncan James has a new boyfriend in town’ Snapped for the first time at the restaurant in London! 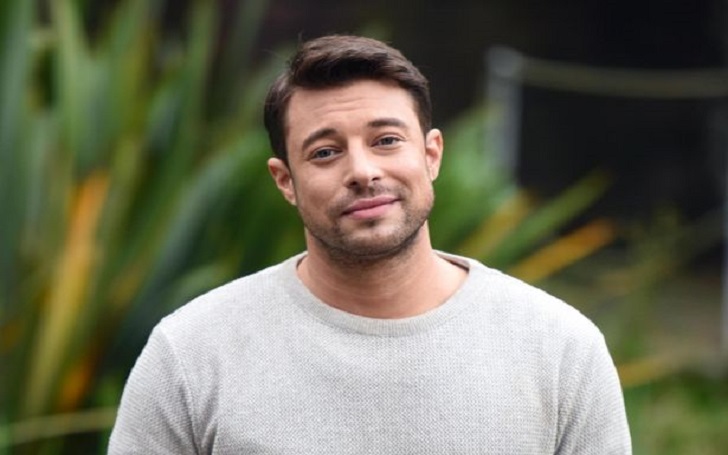 You May Like; Jennifer Lopez Talks About Her First Valentine’s Day With Alex Rodriguez 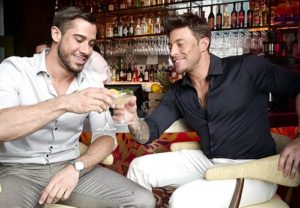 It was only months back when the Blue singer officially came out as gay.

Duncan in his interview with the today’s Loose Women revealed his coming out as a gay, he said;

“To be honest it was something I didn’t feel comfortable sharing with the world but I thought doing a story was the right thing to do. After years of hiding the secret inside me I wanted to be who I am and I wanted acceptance.

he also said that;

“I carried this burden on my shoulders for years, I was worried about what the fans would think, family and friends, and I was living a lie really.

And at the end of the interview, Duncan thanked all his fans and well-wisher for their support in helping him to come out as a gay, he said;

“Hollyoaks are very pro LGBT and do lots of storylines like this. It’s a great show to be a part of as they do tackle these things.”