Skip to content
Home » Entertainment » Drake’s Representatives Disclosed The Fact, After Adult Star Sophie Claimed To Be Pregnant With Drake!

Drake’s Representatives Disclosed The Fact, After Adult Star Sophie Claimed To Be Pregnant With Drake! 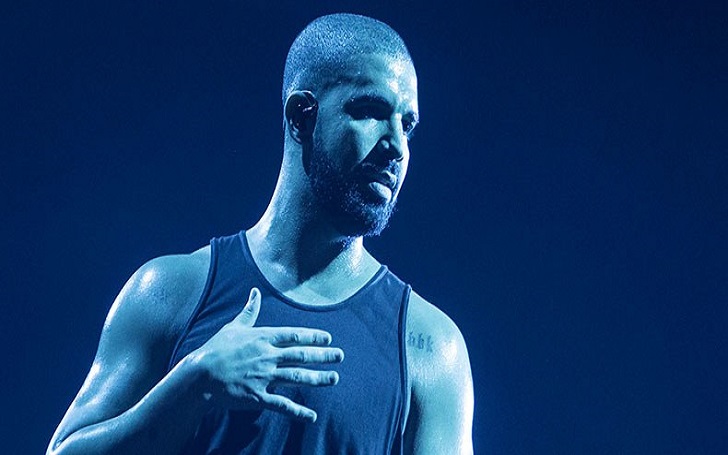 Who doesn’t know Drake; he is one famous singer who sang Controlla. But this is not the case here. Recently Drake came to limelight because of accused by adult star Sophie Brussaux being the father of her baby. Sophie, also known from name Rosee, claimed that Drake is the one who is guilty.

The things didn’t stop there, as the topic went fierier when the messages of the star to Sophie leaked. He tried to explain these allegations. He also denied all the accusation by Sophie. But she clearly mentioned about dating him since 2017 January.

Here we have a piece of message that was leaked:

Sophie: ‘There’s no way I would kill the baby for your sorry.”

Drake: ”What do you think you are doing, are you thinking I am gonna provide you money?”

He became completely silent when this piece of message leaked. But his representatives have something to say against such accusation.

More About The Controversy

They falsified all statement by Rosee and now they have given another strong statement:

‘Sophie’s background is questionable. As she is in adult business, we can say that she is accusing Drake for some reason. She once admitted that she had several boyfriends before.’

‘Sophie is not the single women to accuse Drake till date, there were hundreds before. We suspect she is doing these things because of having difficulties in entering the United States.’

‘If Drake is the one who made her pregnant, and if it is proved; he would happily accept the child and will take care of!’

After speculating for months, finally, he confirmed that he fathered the child from Sophie. The adult star posted several pregnancy pictures on her social media.

In 2017, she gave birth to an adorable baby boy, Adonis Graham. Have a look:

Besides, Drake again gave a shock to the world after he was speculated to be dating an 18-year-old model, Bella Harris.