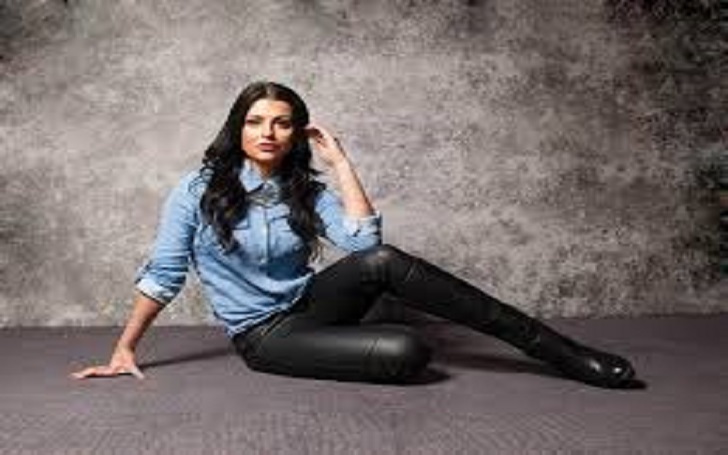 Donal Louge and his ex-wife Kasey Smith have issued various requests via social media in expectation of finding their daughter. As a matter of fact, look at Donal Logue’s Tweet for his missing daughter.

Nearly two weeks after the Gotham star, Donal Logue went missing, she came home safely. According to the police, Jade stayed unharmed at a friend’s house in North Carolina and later rejoined her family.