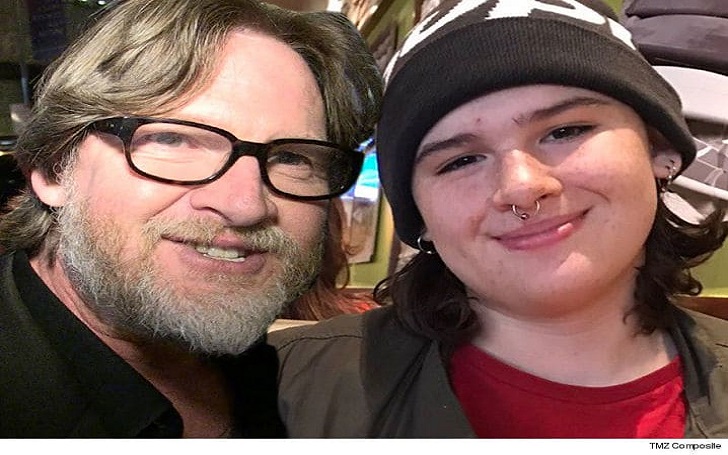 ‘Gotham’ star Donal Logue’s teen daughter Jade has returned home safely after being missing for nearly two weeks ago on June 27, in Brooklyn, N.Y.  Donal, 51, and his ex-wife Kasey Smith confirmed her safety through social media on Saturday afternoon. He tweeted:

Thank you ALL for the love and support. We are good. Kasey and I wish to thank the NYPD. FBI, @MissingKids and countless others.

Kasey Smith thanked everyone who supported her and her ex-husband Donal throughout the search of their missing child. She tweeted:

According to TMZ reports, Jade was found unharmed at a friend’s house in North Carolina and has rejoined her family.

Donal Logue and his ex-wife had issued a request for their missing daughter, who happens to be transgender via social media. Donal’s ex-wife Kasey Smith shared a heartfelt video on her missing daughter Jade Logue:

Jade was last seen on June 27, in New York near Brooklyn’s Barclay Center. Furthermore, according to the National Center for Missing and Exploited Children, she was wearing a green colored hoodie, blue jeans, a green military parka, and a gray baseball cap.