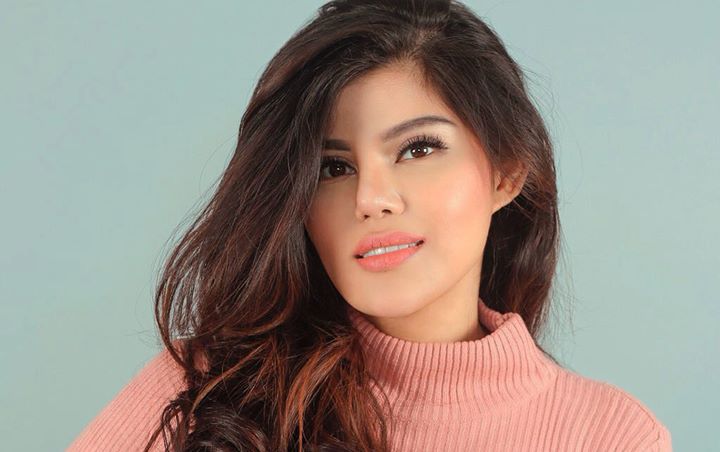 What happens when one of the most-searched-for girls on Indonesian search engines and one of Indonesia’s most excellent basketball players unite?

They either make it or break it. In the case of Dita Soedarjo, it seems it was too hard to handle a relationship, unlike her multi-million business. The entrepreneur and fashion expert recently stunned their fans with a heartbreaking announcement.

Only one who could carry the title of #GirlBoss, Soedarjo has accomplished loads at a young age. Being a daughter of one of the leaders of a national conglomerate to being engaged to national sensation, she has it all.

Let’s know more about Dita Soedarjo bio, including her age, height, family, parents, and net worth. Also, learn the details of Dita Soedarjo engagement with her husband-to-be.

Dita Soedarjo is the CEO of Häagen-Dazs. She is one of the daughters of a business tycoon, Soetikno Soedarjo and Dian Muljadi. In 2015, Soetikno handed over Dita the responsibility of the management of Haagen-Dazs. Despite being a CEO of a multi-national company, she is famous for her down to earth nature.

Before stepping into the business world, she worked as an employee in one of the media allied with her father’s company, Mugi Rekso Abadi (MRA) Group.

Other than that, Dita has launched her business ventures on the world of fashion and beauty too. If that wasn’t enough to fall for Dita, she is also active on philanthropy. She serves as one of the founders of an organization called Let’s Share that supplies necessities to remote villages around Indonesia.

Soedarjo was engaged to Denny Sumargo in August 2018. Her husband-to-be was none other than famous Indonesian actor Denny.

Unfortunately, on December 14, 2018, Dita and her partner, Denny, called off their engagement. However, they couldn’t stop showing their love and respect for each other despite their separation. Soedarjo mentioned the differences of career and lack of time to each other compelled the duo to end their long-term relationship.

Unlike others, Dita’s fans were positive about this relationship as the two defined #RelationshipGoals. Nevertheless, the dreams of seeing Denny and Dita as husband and wife remained unfulfilled. As of now, Dita is single. We wish to see them clearing their uncertainties soon and recoil their relationship.

Digging Dita Soedarjo net worth, the legacy of her family ice cream business proves their poshness. Apart from being Haagen-Dazs CEO, she also invested in the fashion business. She has built a fashion business with a label ‘Dignity Woman.’ Not only one, her another fashion label, ‘Virgin Villians‘ is also commercially successful. Both her brands are for females who like to play with lace material and details.

The list of Dita Soedarjo business ventures goes on and on. Apart from fashion and food, she has tested her ability in the world of beauty too. She has launched her fake eyelash label, ‘D’licate.’ But what’s the figure of Dita Soedarjo net worth?

As of 2018, Dita Soedarjo net worth is under review.

Dita was born as the youngest daughter of Soetikno Soedarjo and Dian Muljadi. Her father, Soetikno is the founder of the company Mugi Rekso Abadi (MRA) Group that deals with the food and beverage industry, lifestyle, entertainment, broadcasting, hotels, and retail and automotive companies. Her elder sister, Putri Soedarjo used to work at a beauty business called Pink Parlour with her friends. Later, she progressed to join MRA Group. Currently, she is also in charge of Bulgari and Bang & Olufsen.

Meanwhile, Dita’s another elder sister, Mita Soedarjo worked at Mindshare which is a media and marketing company beforehand. Later, she followed the legacy of her family and joined the family company. She is the wife of Indonesian actor Maruli Tampubolon. Besides, Dita has a beautiful niece, Jemima Tampubolon from her sister Mita and her husband.

Dita Soedarjo was born in 1992 in Jakarta Indonesia. Her birth date is unknown.

She completed her graduation in 2015 from the Fashion Institute of Design & Merchandising (FIDM) in Los Angeles.

Dita is currently 26 years old. Being a fashion graduate, she looks like a beautiful model with decent height and body. She is close to her 15 years old dog named Sumi.