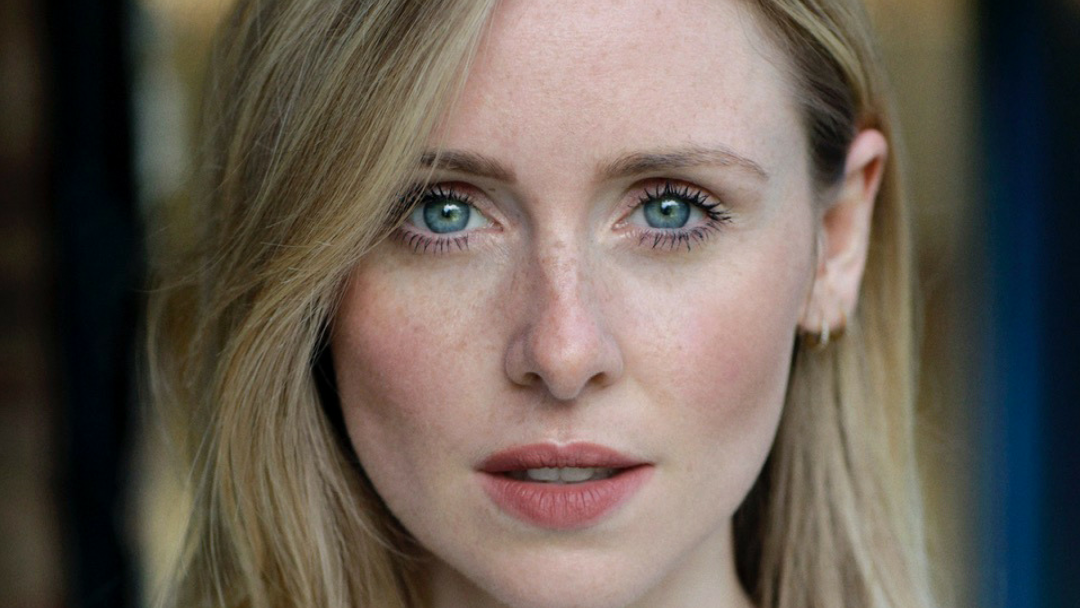 After then, she started dating a new boyfriend named George Craig who is a vocalist and songwriter. George Craig is the ex-boyfriend of Harry porter star Emma Watson. They have been seen all over England walking together, sharing kisses. The couple pictures are available on many websites and online sources. But Diana Vickers ended her relationship with George Craig in 2015.

Currently, Diana Vickers seems to be single as she has not sparked any dating rumors with someone. She has not married and developed her family and children till the date. She definitely will get her perfect boyfriend in future. Diana could be waiting for the right partner for long-term relationship. She currently doesn’t reveal about her personal life, affairs, and partner to the media.

Regarding Diana Vickers career, she is a famous English pop singer, actress, fashion designer and songwriter as well. She came into the limelight in 2008 from her successful journey on The X-factor by becoming a semifinalist.

Diana Vickers single, debuted in 2010, “Once,” was charted at number one position on the UK Singles Chart and her first album. She released the second album named “Music to Make Boys Cry” in 2013 which contains the singles “Cinderella” “Music to Make Boys Cry,” and “Mad at Me.” She began her acting career by debuting in “The Rise and Fall of Little Voice” in October 2009 at the Vaudeville Theatre in London. Diana has portrayed lead role in the film “Awaiting” in 2015. In 2014 Diana played in the “perfect wave” film. She has also worked in television series like “Give Out Girls,” Top Coppers, and Josh (2017).

Diana also is a fashion designer. In October 2009, she was awarded “Fashionista of the Week” by The Guardian and, she was also nominated for “Best Dressed Woman of The Year” at The Clothes Show Style Awards 2010.

Diana Vickers love to help other people. She has supported JLS for a charity performance to raise money for teenagers who are suffering from cancer. In July 2010, Vickers performed at a charity event “Give Tilly a Hand,”

Diana Vickers was born in the year 1991 on 30th of July, and this makes her age 26 as of 2018. She was born in Accrington, Lancashire, England. Her ethnicity is white and she is a Britsih. Her zodiac sign is Leo.

Diana’s father name is Eddie Vickers, and mother name is Anne Vickers. She has a decent height of 5 feet 7 inch. Her eyes are blue.

Diana studied for A Levels in Theatre Studies, Classics and Psychology at Westholme School in Blackburn. She Vickers has been singing since the age of 11, taking singing lessons and participating in local competitions, but did not sing professionally before adulthood.