How Rich is Diana Silvers? 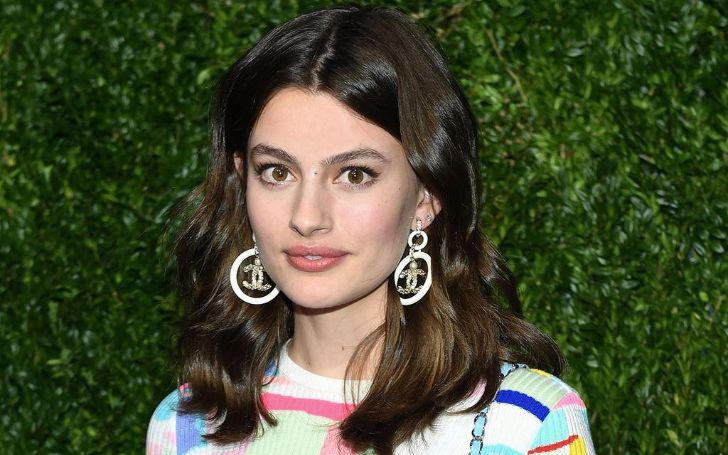 Diana Silvers is an American actress and model who is famous for her appealing looks and acting-modeling skills.

The 22-year-old actress is famous for her roles in the films and series like Into the Dark, Glass, and Ma. Read the whole article to know more about the personal and professional life of the actress!!!

Diana Silvers is possibly single as of now. Well, the actress is never seen dating any men outside of the reel life.

It looks like the actress is currently waiting for the love of her life. Besides, she is also career-oriented.

What’s The Net Worth of Diana Silvers?

Diana Silvers holds a net worth of $200,000. She collected that wealth from her career as an actress.

Silvers began her career as a Model. IMG Models scouted her through Instagram during her senior year. Following this, she started modeling with NYU. In 2019, she also walked and closed Stella McCartney‘s fall show.

The glamorous actress, moreover, also worked as an actress in various series and films. She debuted in acting after appearing in an episode of the series, Into the Dark, portraying the role of Kimberly Tooms. Moreover, she is about to star in the upcoming 2020 Netflix series, Space Force, as Erin Naird.

As for the film career of Diana, she first starred in the 2019 film Glass. After that, she starred in movies like Booksmart and Ma. Furthermore, she will also appear in the upcoming films like Ava and Birds of Paradise. Until now, she worked alongside actors like Kaitlyn Dever, James McAvoy, and Tawny Newsome.