How much has Deneen Tyler Earned from Her Movie Appearances? 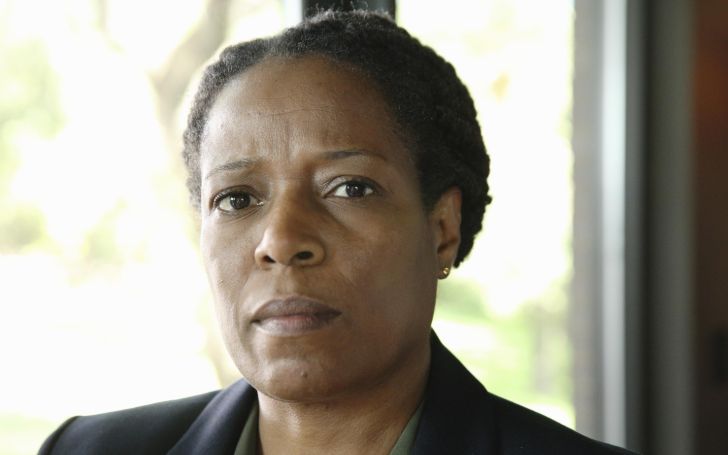 If you have seen Treme, then you will surely remember Deneen Tyler. The actor appeared as Sergeant Percy Bechet. Before appearing on Treme, Tyler mostly appeared in small roles in movies.

Deneen’s fame shot up after Treme as she got more roles in major movies. Over the years, this actress has appeared in more than 50 movies and TV series, so it is of no surprise that she is rich. But what’s her bank balance? Let’s find out.

Tyler is active in the industry for more than two decades. She is mostly renowned for playing small but important roles in some major Hollywood blockbusters.

The 55-year-old actress has garnered a huge sum of money over the years. Even though, she plays small roles in movies, all the small sum of cash adds up to be hundreds of thousands of dollars. She has an estimated net worth of $200,000. Most of her earnings come from her appearance in many movies. The New Orleans native is also a voiceover artist.

In 2008, she appeared as Queenie’s Daughter in The Curious Case of Benjamin Button which grossed $334 million worldwide. She also appeared as Denise in the Oscar-Winning movie Dallas Buyers Club alongside Jared Leto and Matthew McConaughey which grossed $55 million.

New Opportunities with Looking For Alaska

In 2019, Tyler appeared in more than 6 episodes of Looking For Alaska, a TV series based on John Green’s novel. People loved her performance and this is one of her biggest breaks after Treme.

This role might increase her popularity and maybe in the near future, we can see her playing a major role in a movie.

Deneen Tyler is married to Kevin Tyler. They exchanged their wedding vows on December 3, 1988. They welcomed their bundle of joy, Devyn Tyler on May 7, 1991, in New Orleans, Louisiana.

Kevin and Deneen are married for more than 30 years and have no signs of separation.

The Tyler family celebrated Kevin’s birthday on August 2 together. Deneen even took time to post a picture of her husband on his birthday and so did Devyn. ” Him. Happy Birthday to my sweetie! Peace in your valley always!! #turnup” Deneen captioned the image.