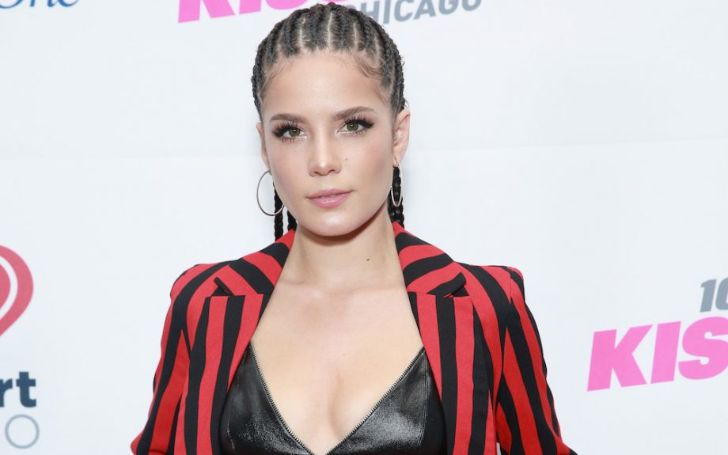 The Bad At Love singer Halsey received criticism after she showed off her natural body on the Rolling Stone‘s annual Hot Issue. But, why actually was she criticized?

While many criticized her for her armpit stubble, many a fans also pointed out the fact that Haley has a darker skin tone, though the fact that she is biracial (African, American, Italian, Hungarian, and Irish).

Following Halsey’s cover page post on her socials, fans were freaking out and attacked her with comments like, “Cultural Appropriation at its best.” “thought you were a millionaire just buy some wax,” “Why are girls not shaving their pits? I’m confused,” among others.

Though the singer was getting scorn on, Hollywood A-listers and several high-profile celebs spoke up in favor of Halsey.

Demi Lovato also defended Halsey and commented, “There so much yes about this picture idk where to start.”

This isn’t the first time the 26 years old singer stood in support of her fellow singers and actors. Recently this year, she offered strength to I’m a Mess singer, Bebe Rexha for speaking up about the sizeism and red carpet dressing.

Cheers for the ones supporting Halsey and