What’s Net Worth of David Portnoy? 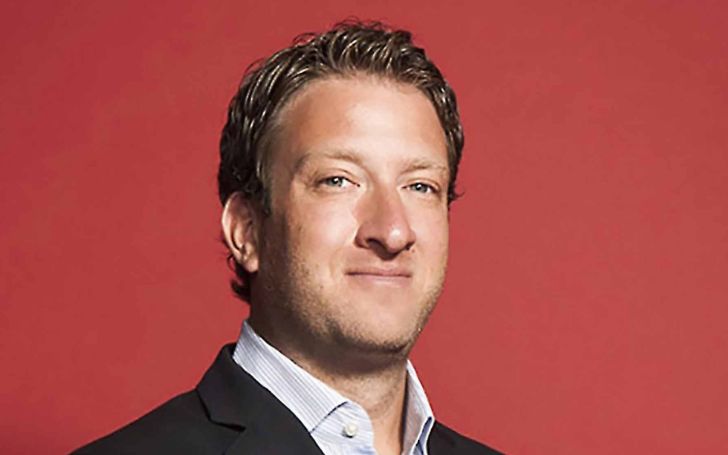 David is an American internet celebrity who is also famous for his pizza reviews, which he performed in his internet show, One Bite with Davey Pageviews. Check out much more interesting information related to him on this page.

Net Worth of David Portnoy

The founder of the Barstool sports has accumulated a massive net worth of $10 million from his successful businesses. He collected those gigantic numbers in his bank account from the different sale of advertisement, subscriptions of Barstool Sports, blogging, and his other personal business.

Talking about the control of the asset of a millionaire businessman, David Portnoy, in 2016, there was news of him selling his Nantucket home, which he bought in November 2015. According to land records, David coughed up $2 million for the grey-shingled four bedrooms.

As the Chernin Group bought a major stake of Barstool Sports, which was estimated to be around $15 million. It was in the air that David used that money to buy the home, “Path’s End,” which consists of luxury like, in-ground pool, a stone patio, a small deck, and some healthy blue hydrangea bushes.

One Bite with Davey Pageviews

Now if you don’t know David from his million dollars worth company, then you must know him from his pizza review online show. Like we stated above, Portnoy is a famous internet celebrity, his pizza reviews helped him to gain a lot of attention in the mass.

David, in the show, provides his feedback after eating pizza. Portnoy posts videos on YouTube which has more than 160k subscribers.

Also See: Take A Look At The Houses And Cars of Abigail Spencer!

Portnoy also helps people to try the best pizza from his One Bite app. He collected many positive responses in his show, which is also a great source of income that supports his million-dollar net worth.

Davids and His Tweets

Concentrating on the recent controversies of the founder of Barstool Sports, David Portnoy, then he was in the spotlight due to his tweets. The National Labor Relations Board commenced an investigation on charges of illegally threatening to fire his workers, in August 2019.

In December 2019, David settled the issue between him and the National Labor Relations Board, after removing his threatening tweets and the anti-union material created by Barstool Sports.

David Portnoy, on May 12, 2015, got arrested by the policemen of New York City with his three Barstool employees, due to their protest against Deflategate. They were handcuffed on the floor of NFL headquarters.

Though David Portnoy gained tons of success in his professional life, his married life ended with a failure.

The internet celebrity took a martial vow with Renee Satherthwaite in 2009. They shared their love for more than seven years and ended their relationship legally in January 2017.

After divorce with his ex-wife, there is no information related to his relationship. But we will make sure to provide you the details regarding his love life, as soon as anything regarding that topic shows up in the media.